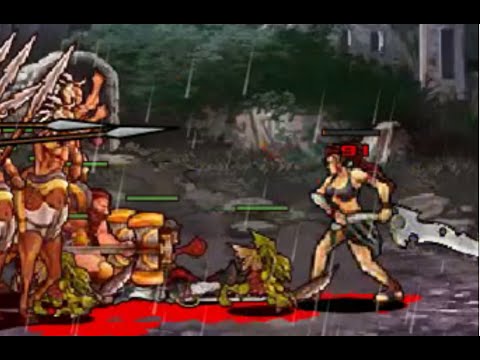 Epic War 5 : Trial 5 is the last level of this game, now I will go there, I will overcome new challenges and win this game to end. Strategy to fight at my Trial 5 is the use of troops capable of fighting from a distance, the soldiers have large numbers but less power. Why ? Because in Trial 5 of the game Epic War 5, I will fight with just a single character, it’s a girl with a sword, characters I have met before, so normally do not have large power. However, she is equipped with defensive strength enormous, the onslaught of the powerful warrior is useless! Have I won? Watch the video now ! 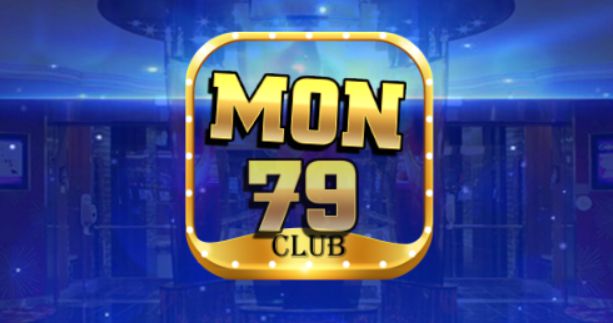 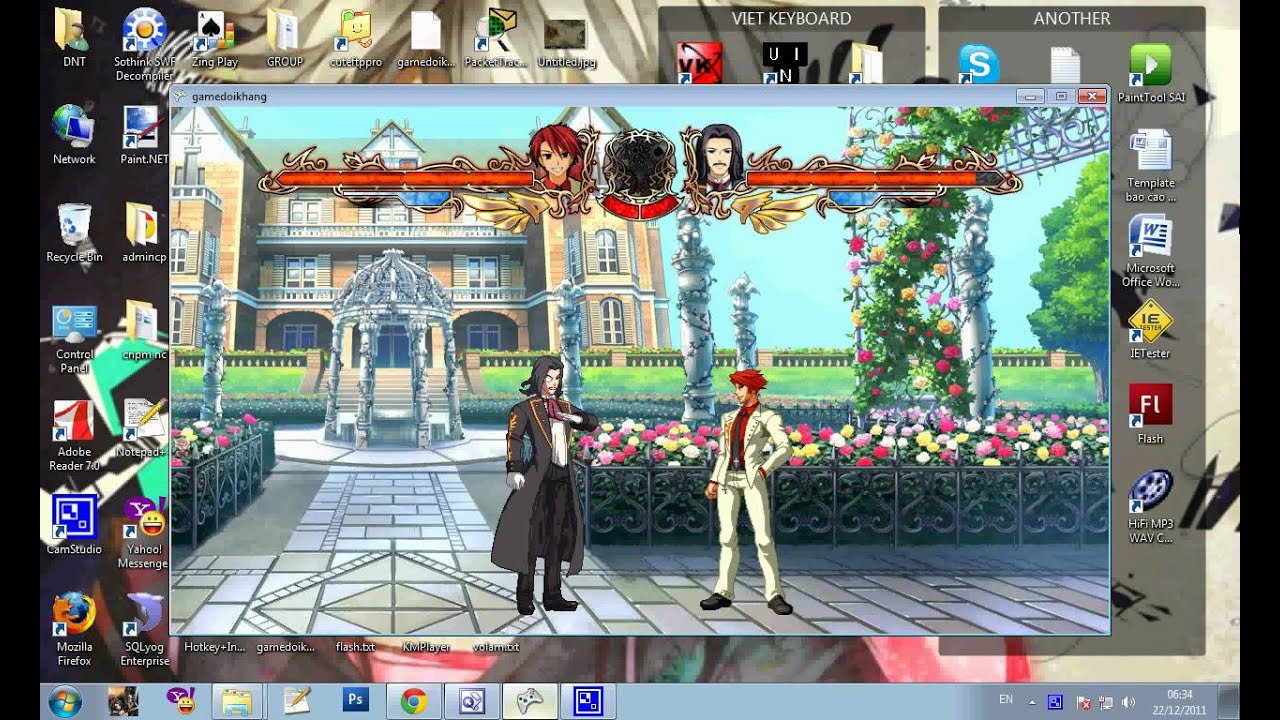 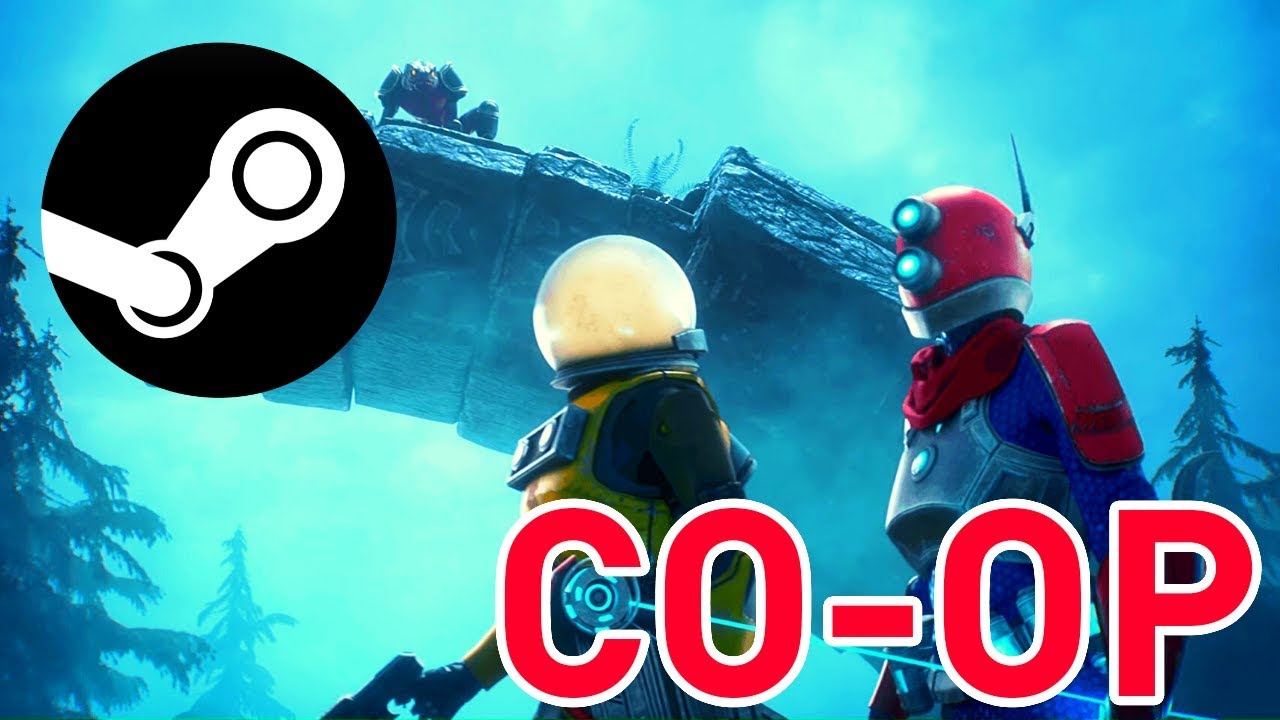 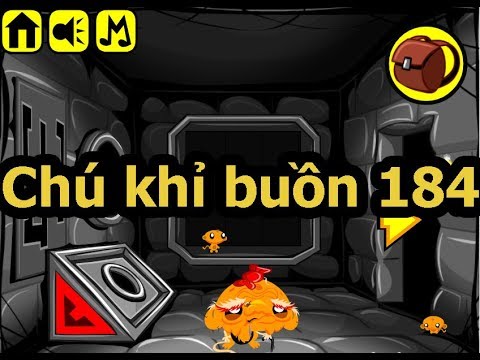 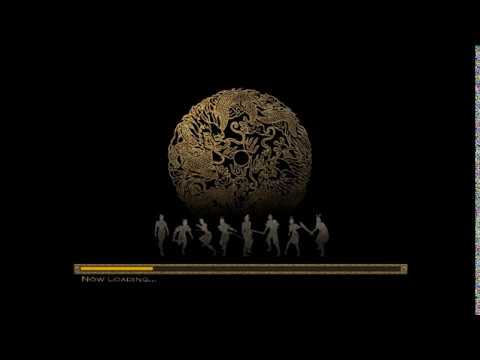