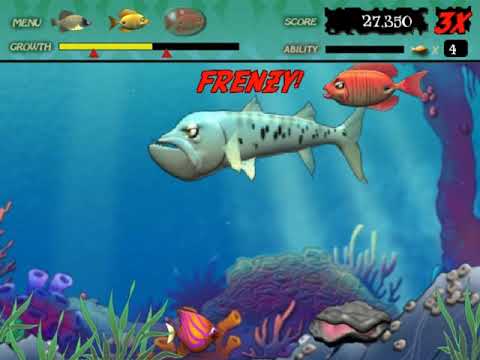 Ah… Those were the days I went to the net and played this game, couldn’t make it far because I sucked at this lol.

But I gotta admit that this game is indeed really difficult, though it has just 40 stages.

This game also has the screen saver feature, which is great. So far I unlocked 5 of them, and there’s still 1 more, but you have to get 10,000 in your food bank in order to get the last one.

When I was a kid, I knew nothing about English, I just went ahead and played just for fun, and I sucked at it so badly. 😅

But… who cares? As long as I had fun with it, and I always wanted to play it again.

This game is also available in the 150 Gamehouse Collection. The version I played is the official version from PopCap, which is no longer available on EA’s website. What a shame as EA bought such a great company like PopCap… 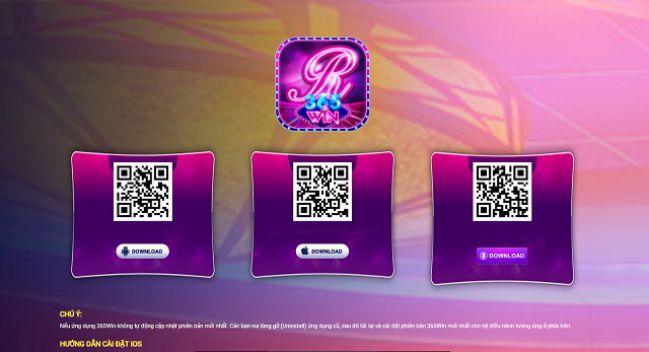 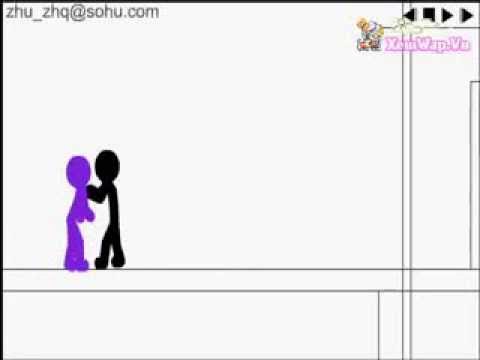 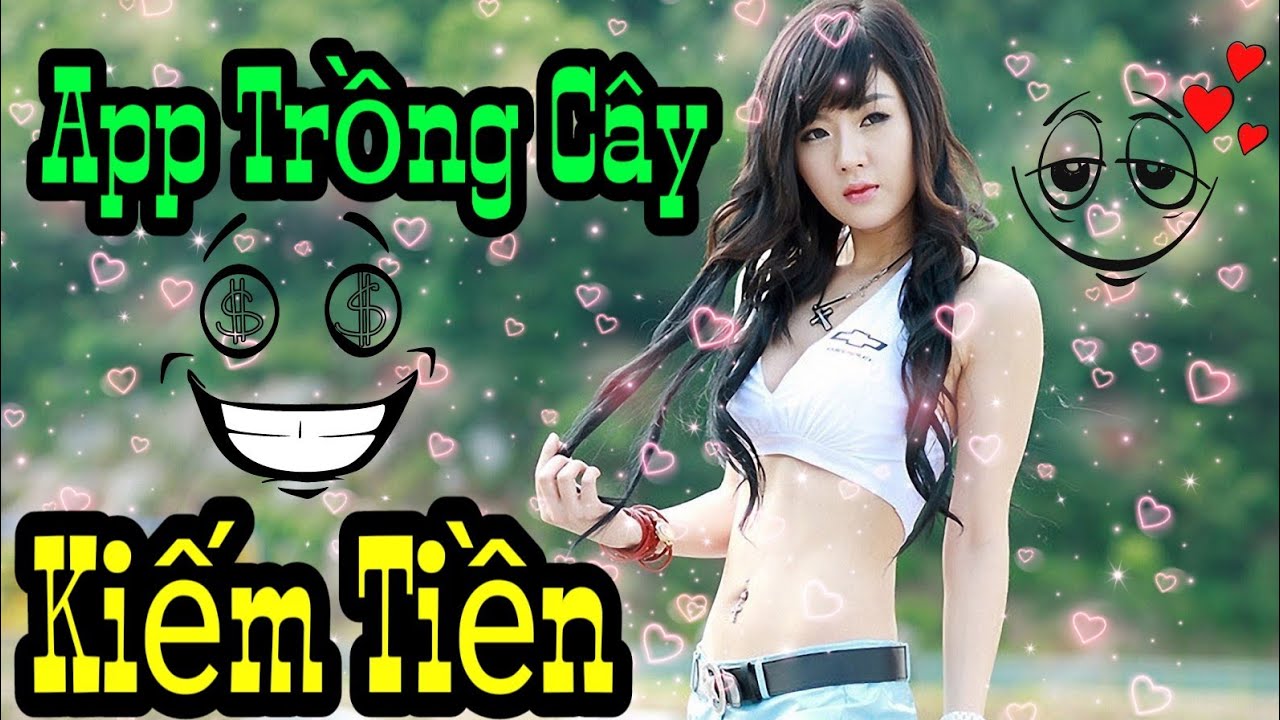 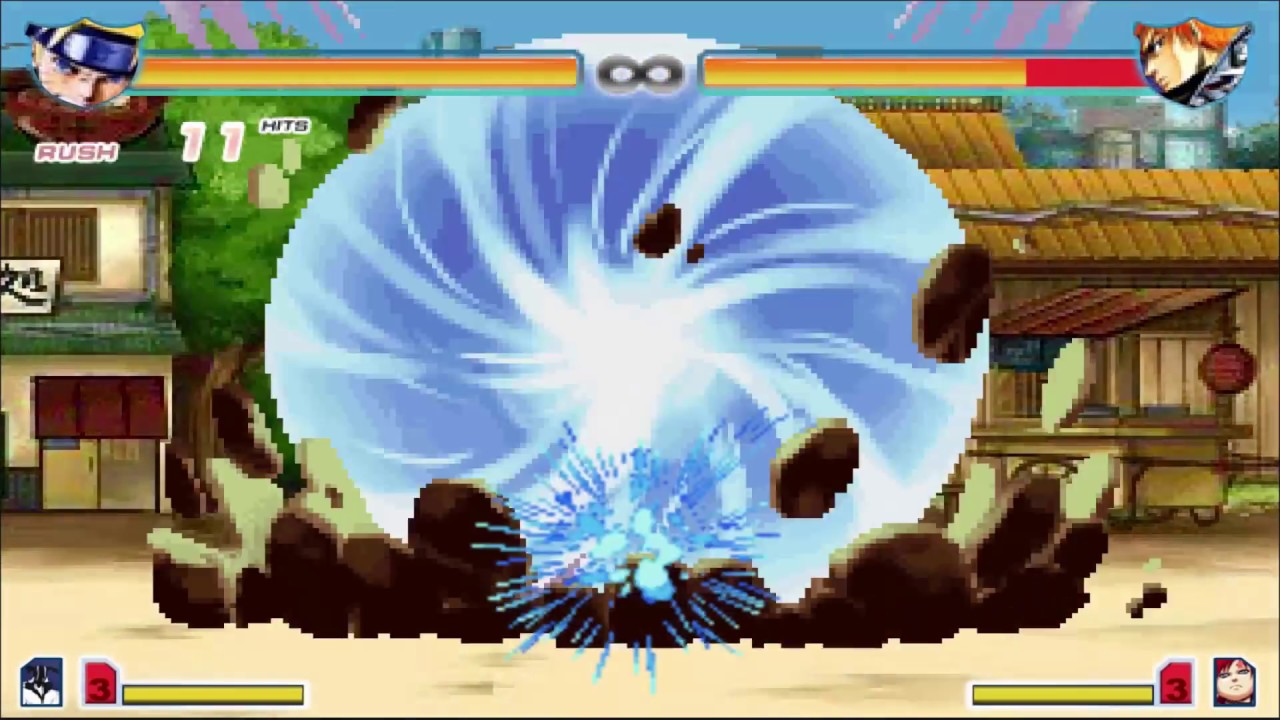 Đánh giá post Bleach Vs Naruto 2.4 – All Ultimate Attacks The song has been removed because of the copyright… 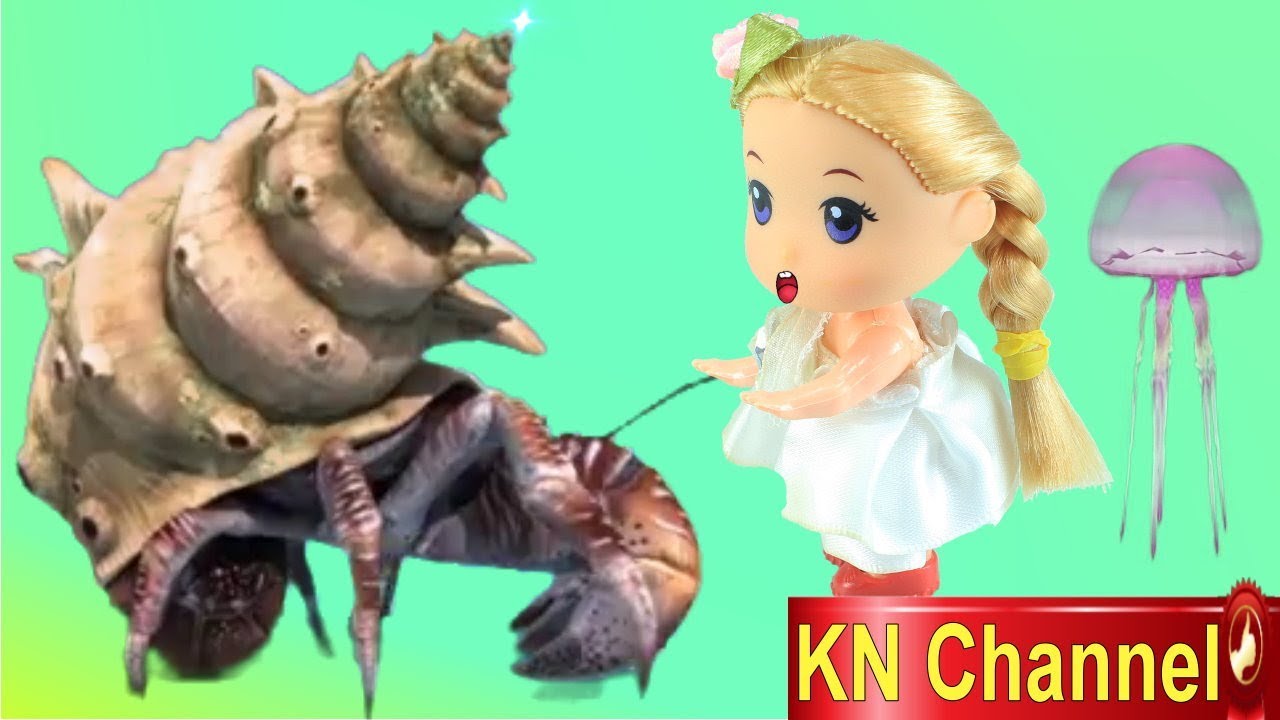 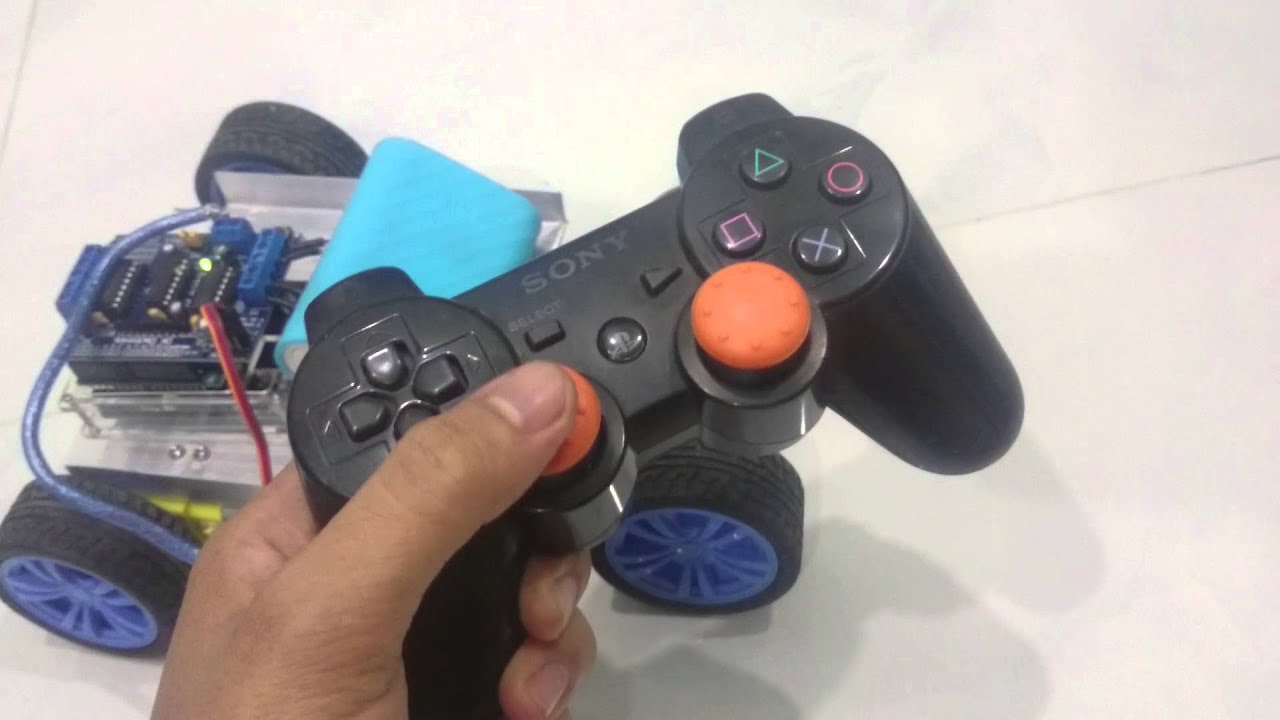