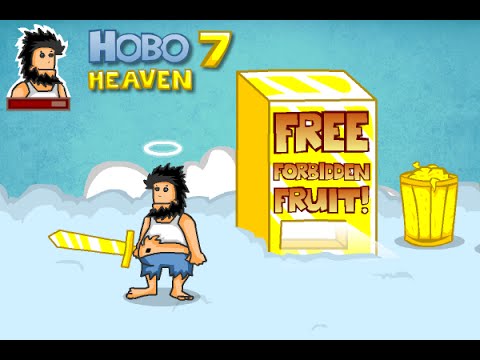 After battling through the agony in hell, and defeating satan. Hobo has been taken up to heaven, where he will fight his last and final battle. Battling with angels and Holy Spirits, gaining new and cool combos along the way. Find out if he has a chance to battle with the ruler of the entire universe…..GOD!!!

Connect through online, let’s all be friends:

I love you all for supporting me and for watching my videos, happy to know that there are people who appreciate. 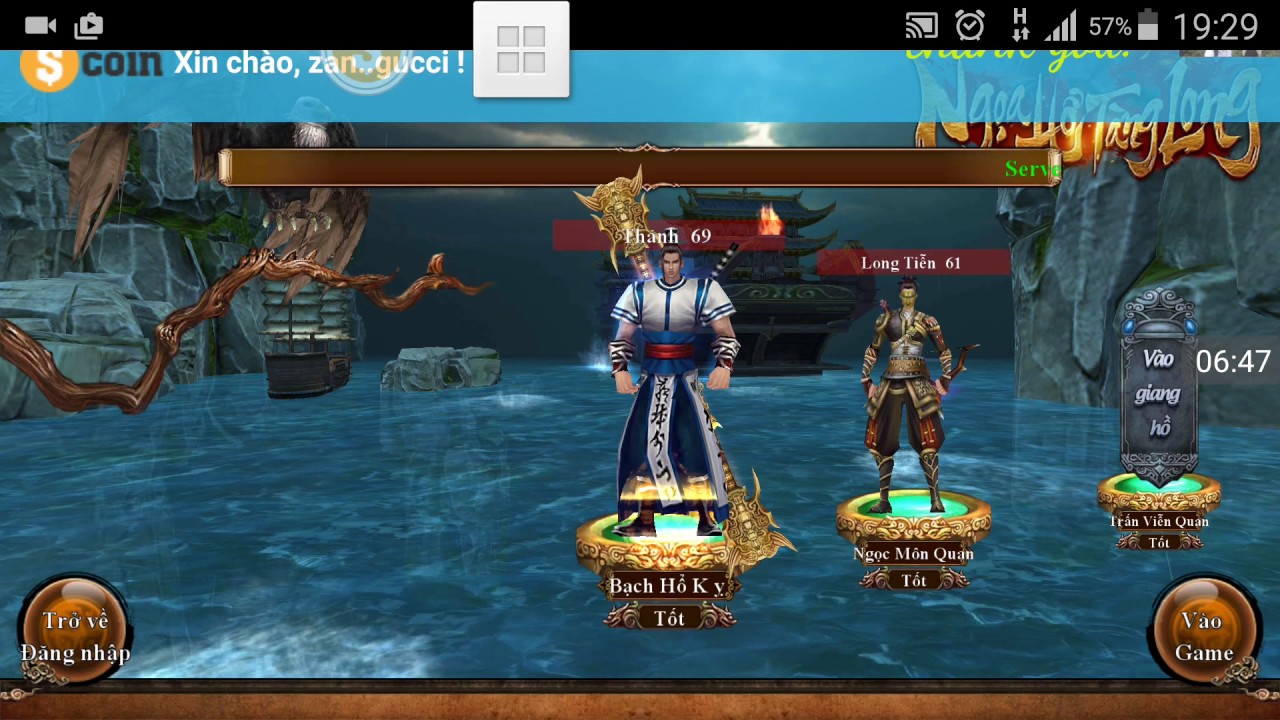 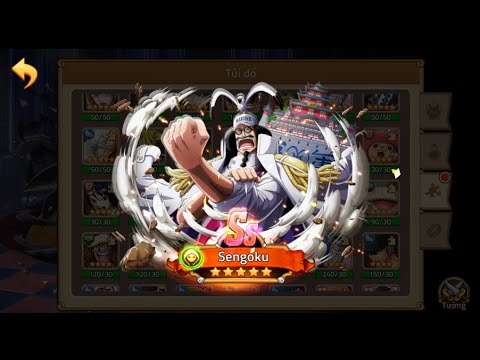 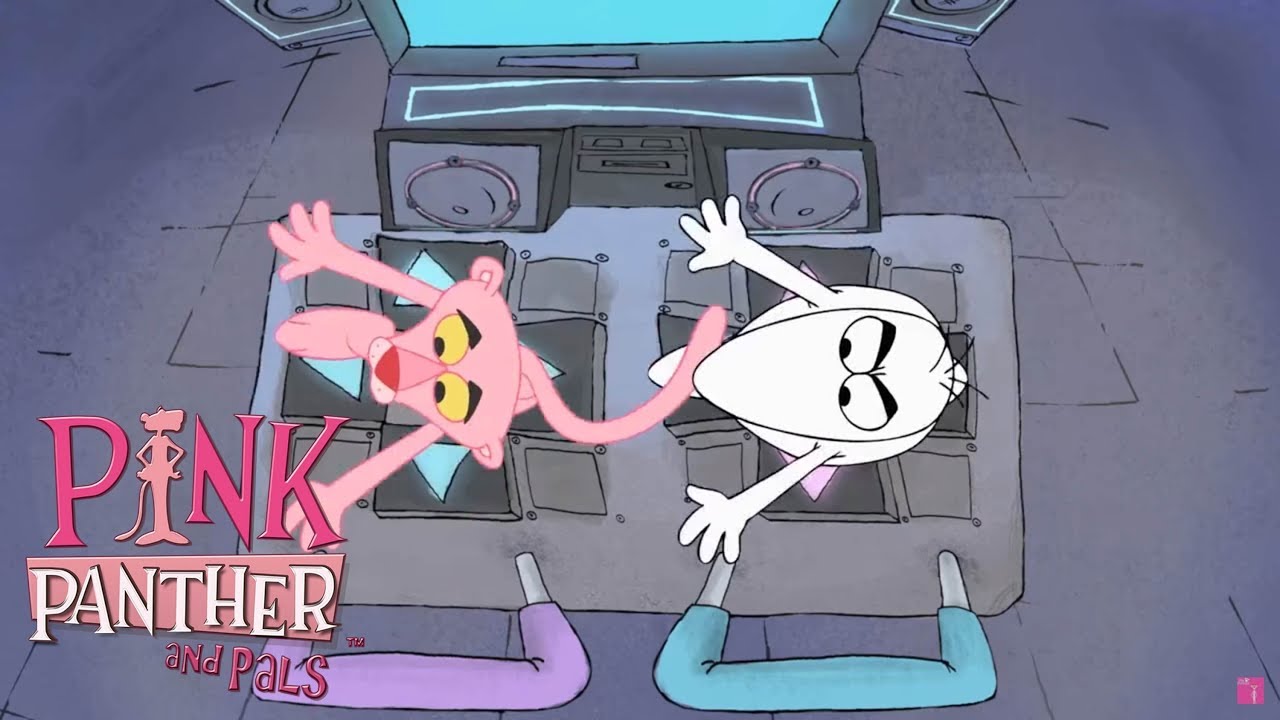 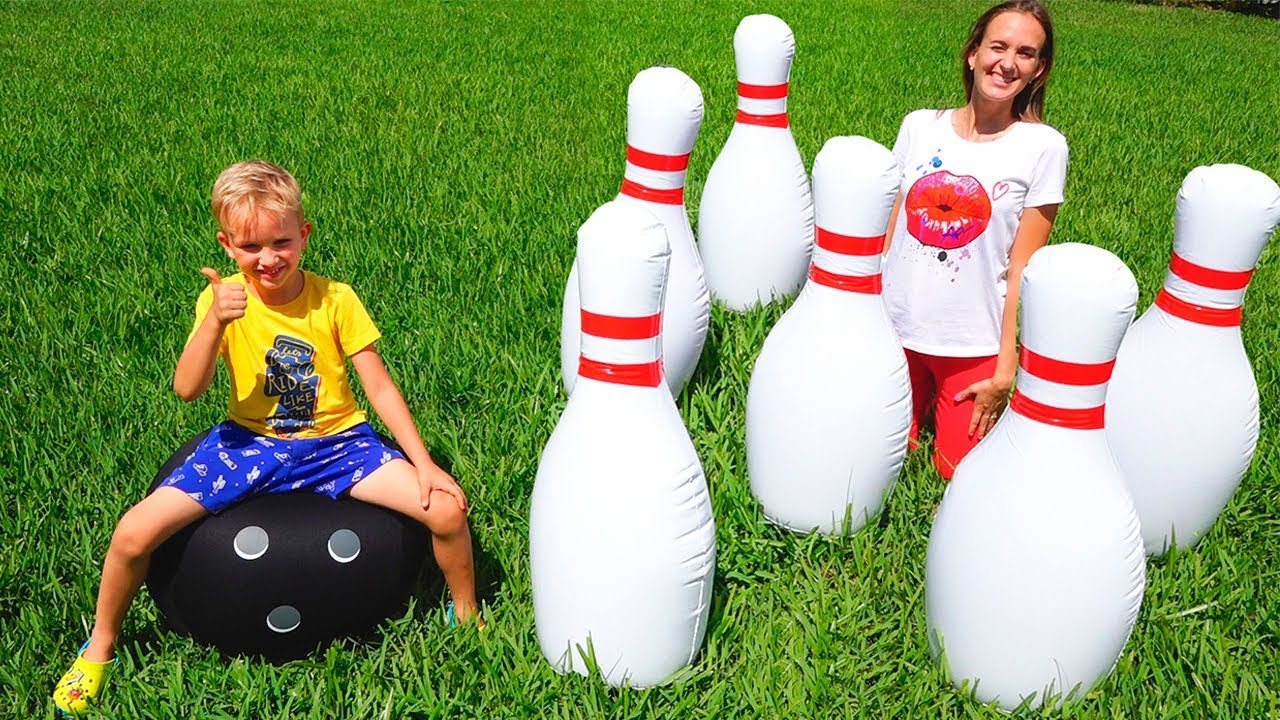 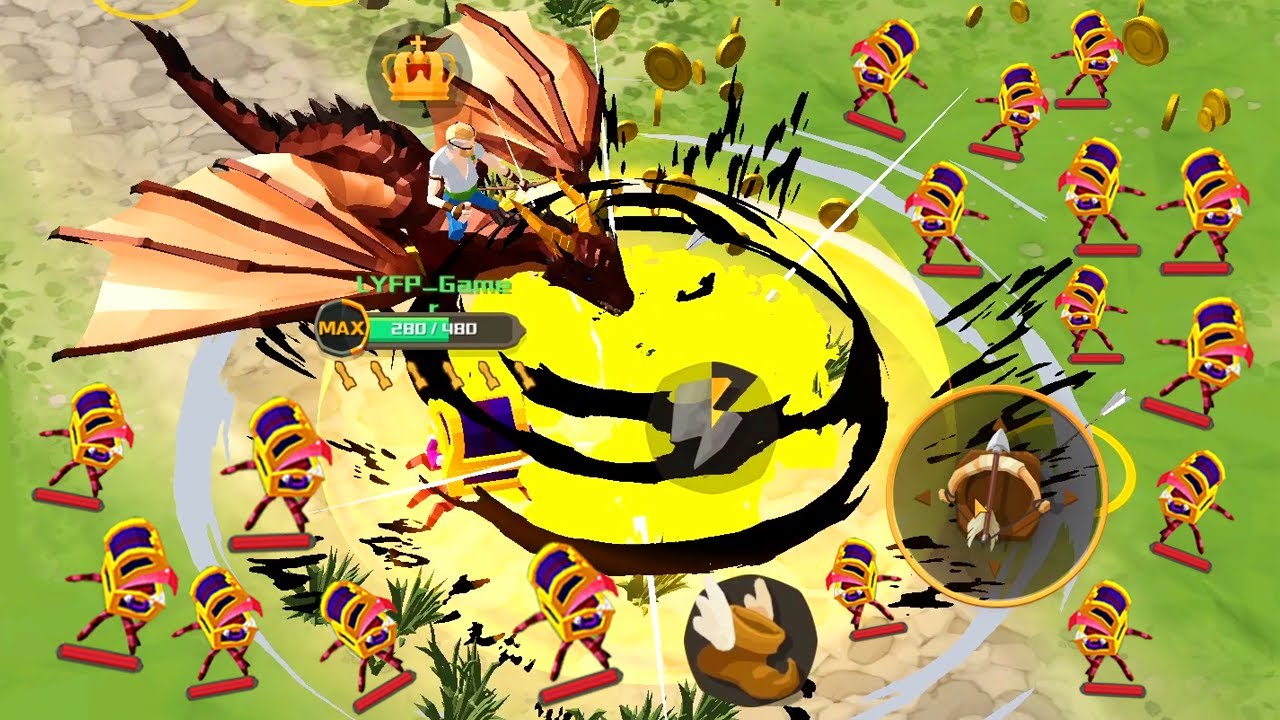