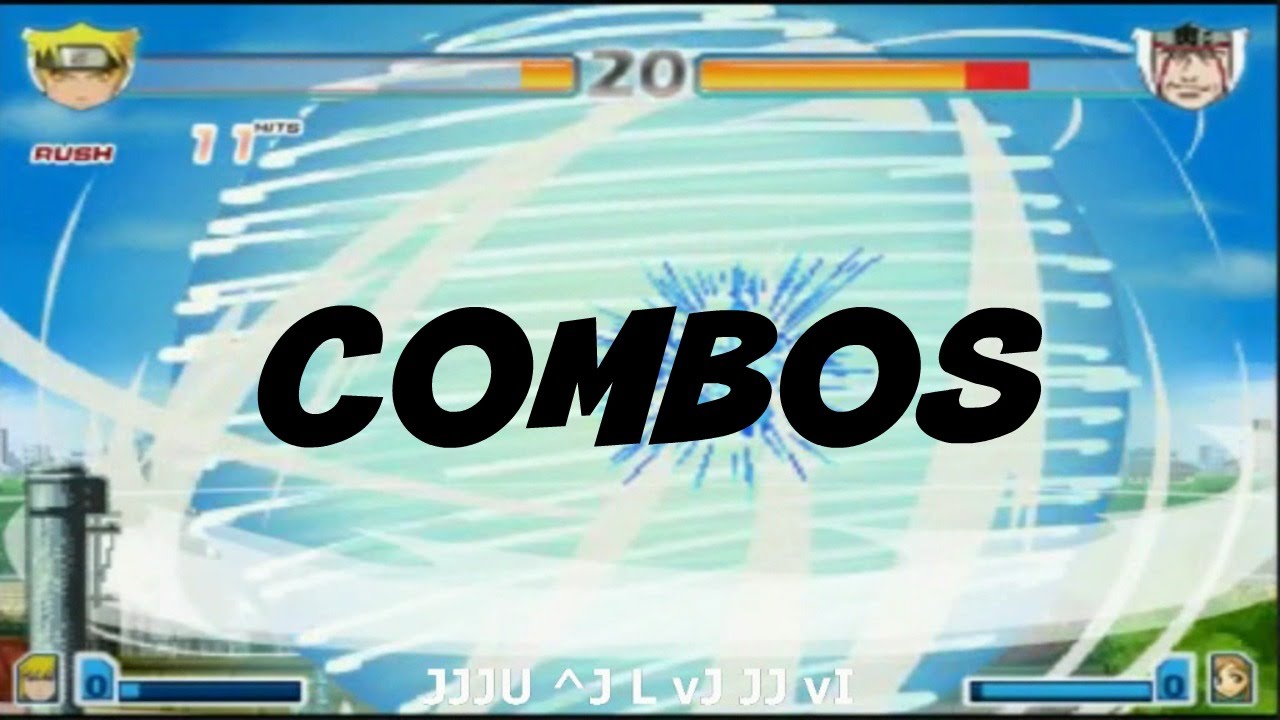 With this version’s release, two new fighters enter the battle. One from Team Naruto and another from Team Bleach.

From Team Bleach, Kurotsuchi Mayuri, captain of the 12th Division in the Gotei 13 and 2nd president of the Shinigami Research Institute leaps into battle.

From Team Naruto Killer B, a shinobi from Kumogakure, rap his way into the battle. He is the most recent jinchūriki of the Eight-Tails, though, unlike his predecessors, he is able to befriend it and hone its power for Kumo’s benefit. Despite being responsible for the village’s protection, B aspires to be the world’s greatest rapper.

Three new summons characters is also include in this release: First Kurotsuchi Nemu, a the lieutenant of the 12th Division of the Gotei 13 formally serving under Captain Mayuri Kurotsuchi. Second Sai, is a Chūbu of Konohagakure’s Yamanaka clan. And lastly, Uchiha Madara, a legendary leader of the Uchiha clan.
As Always, Have Fun. 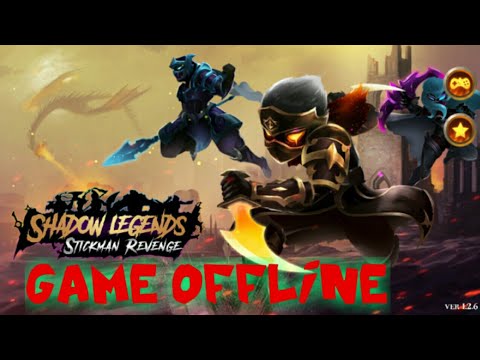 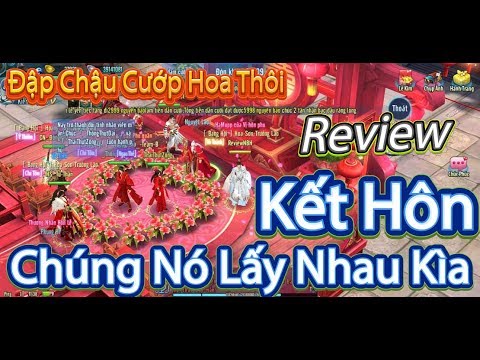 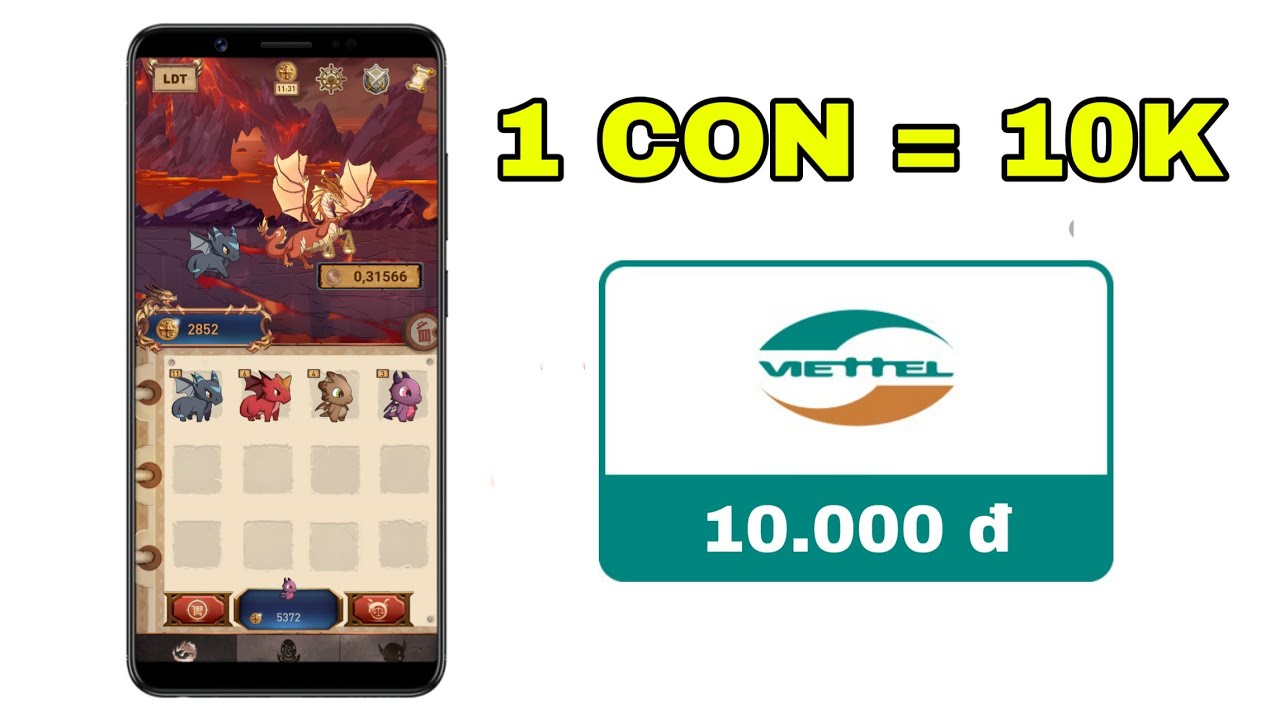 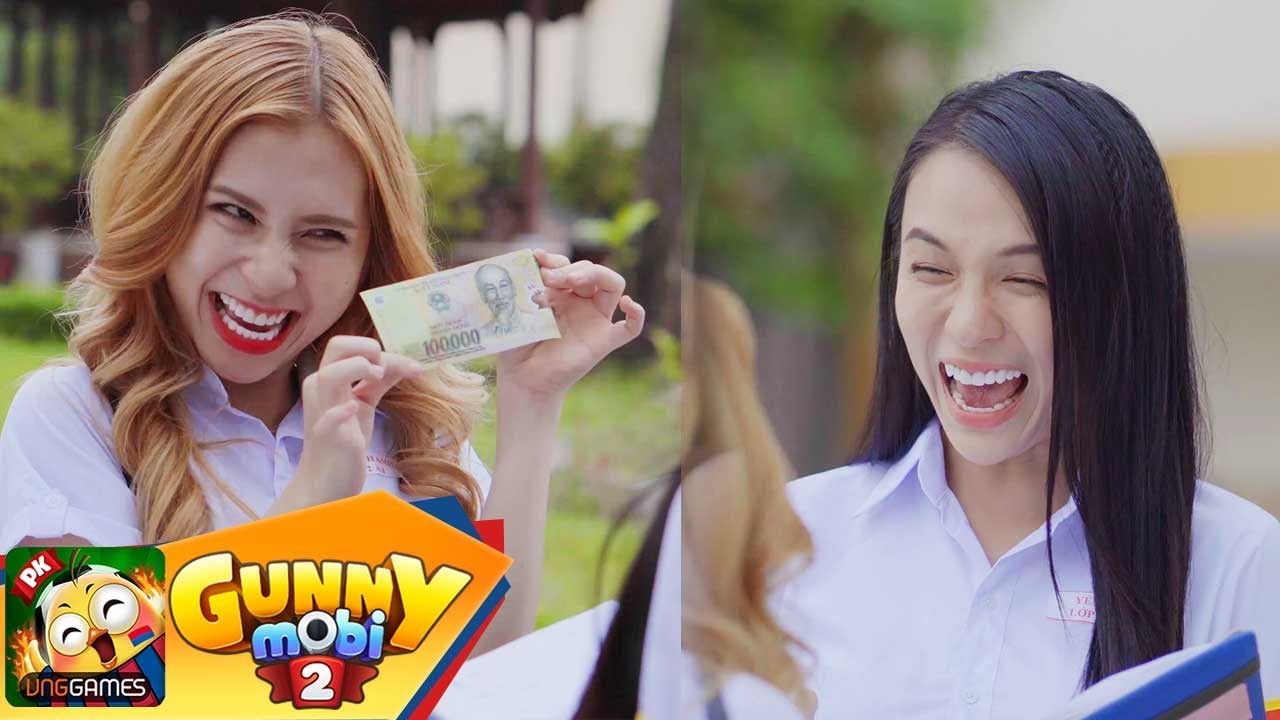 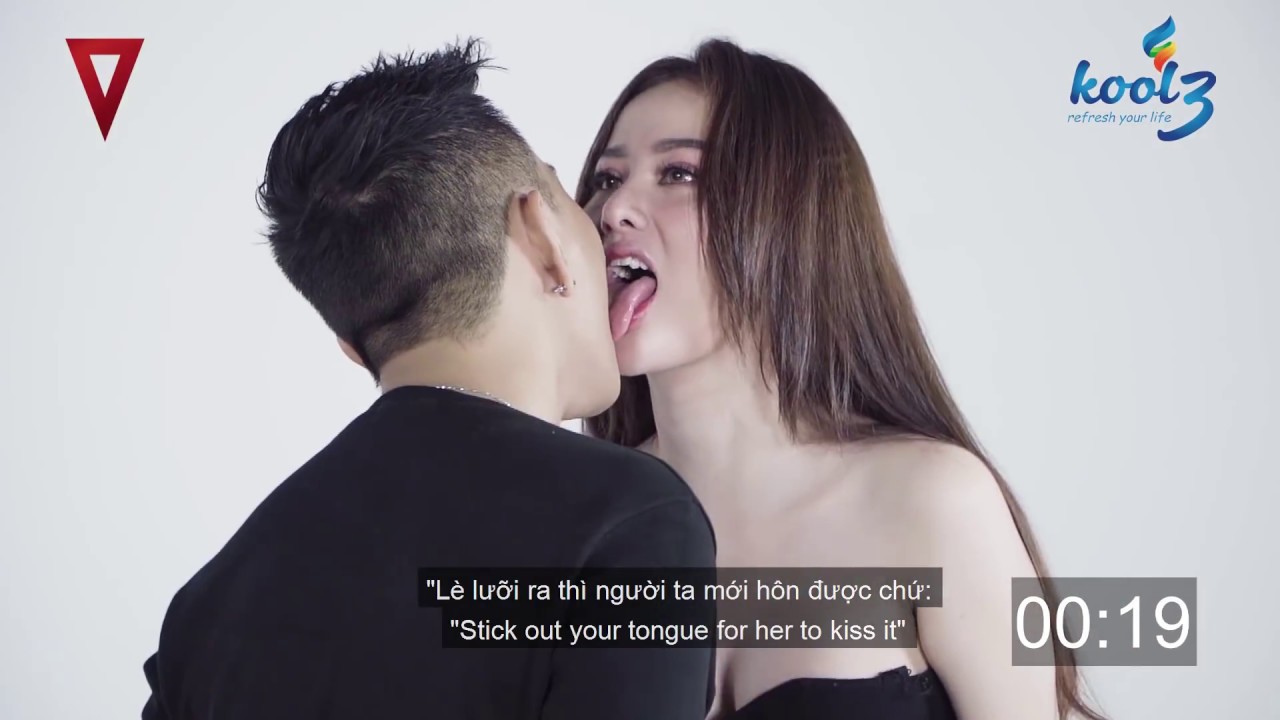 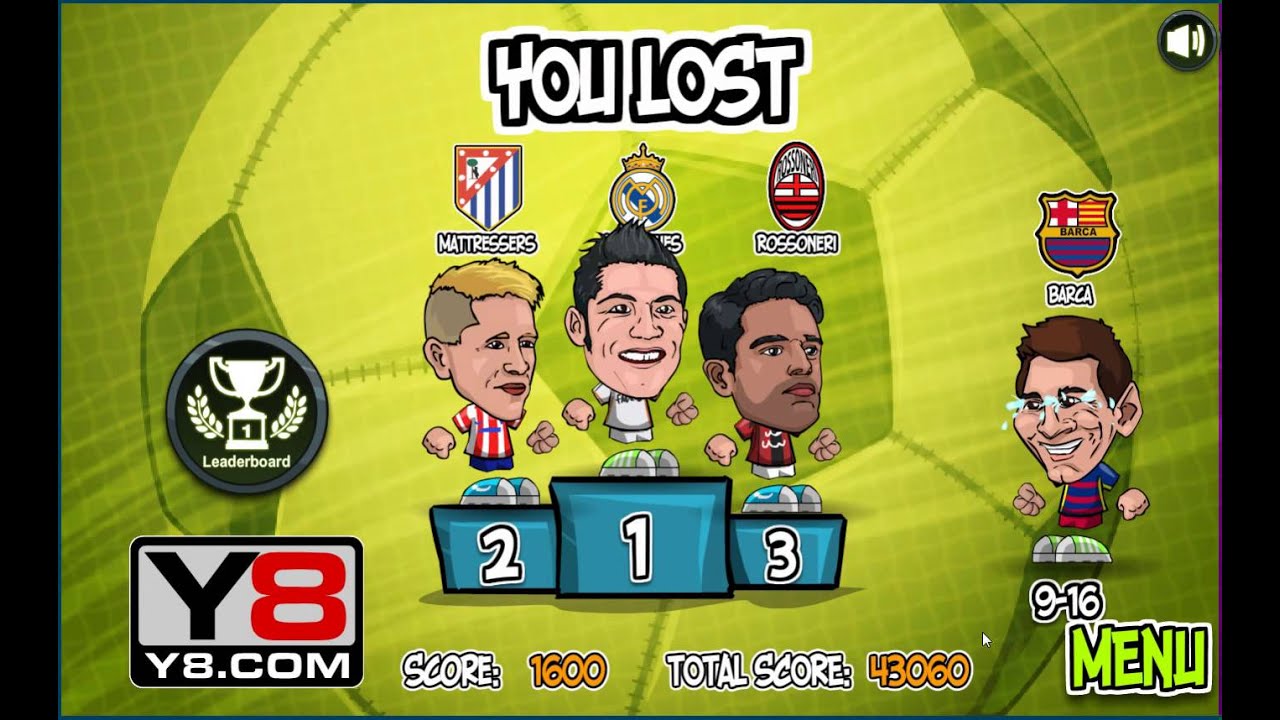 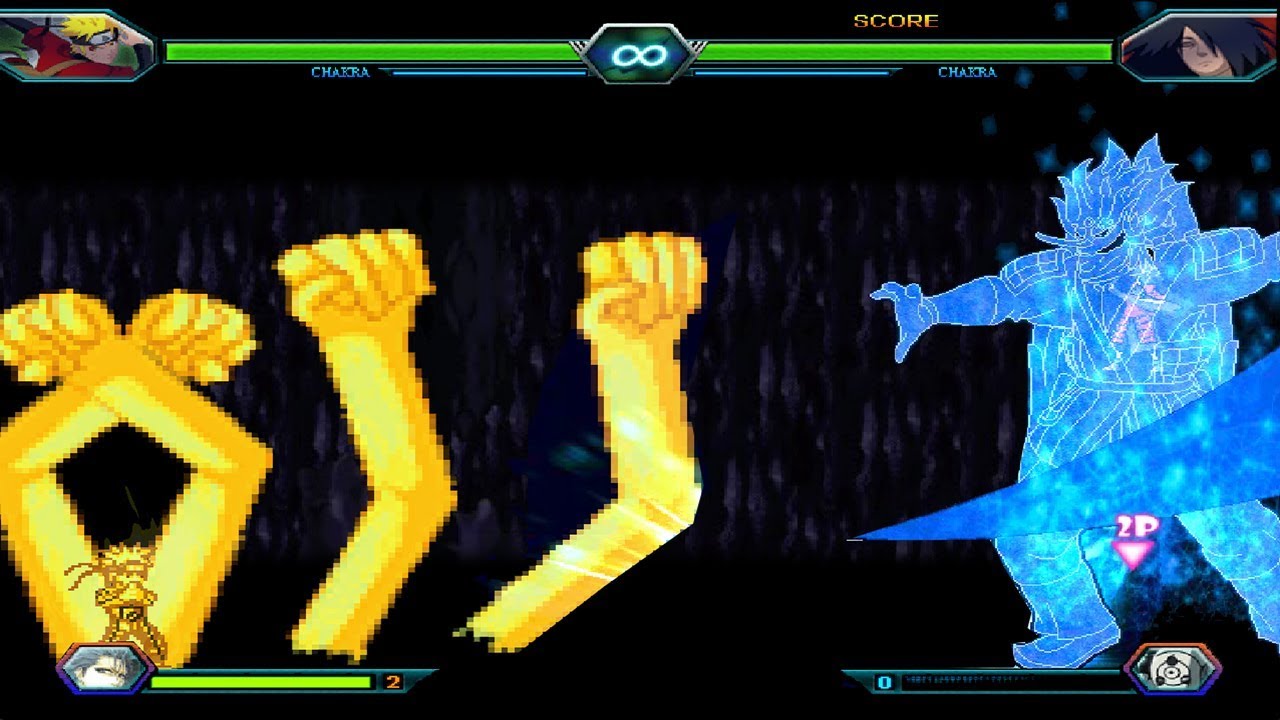 Đánh giá post Naruto Vs Madara – Bleach Vs Naruto 3.2 I made this video in rush, so it’s lower… 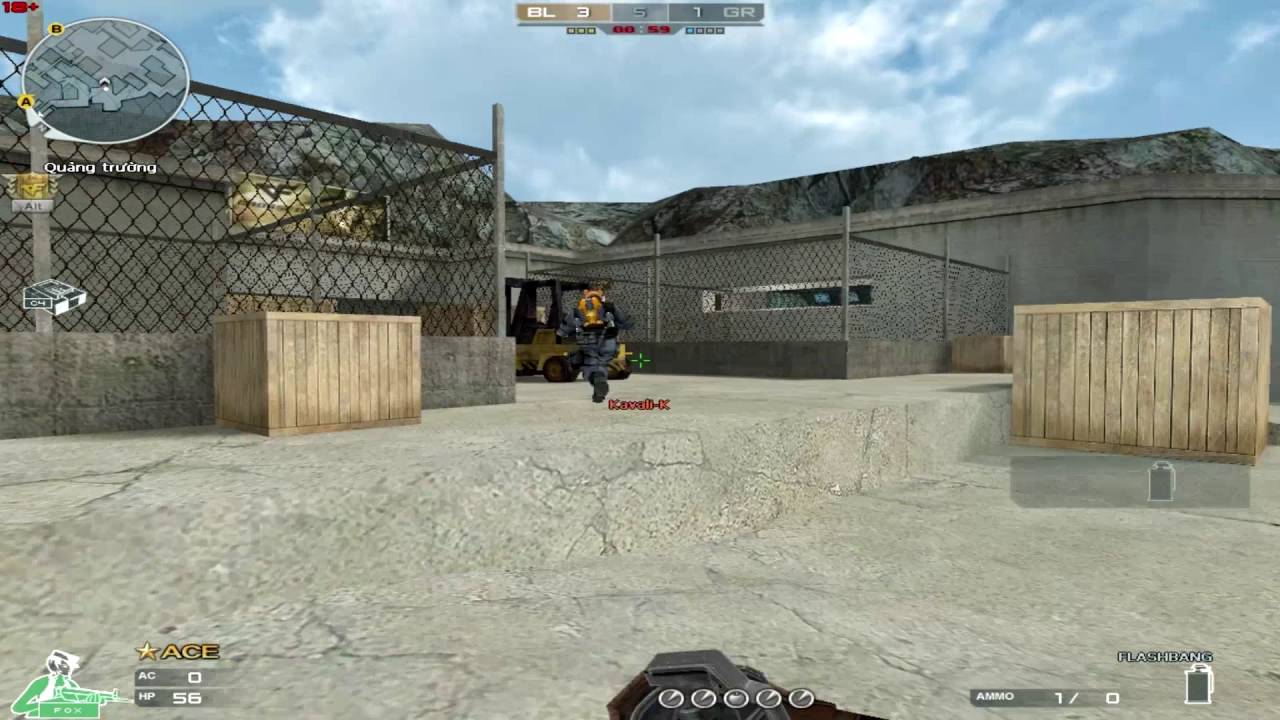