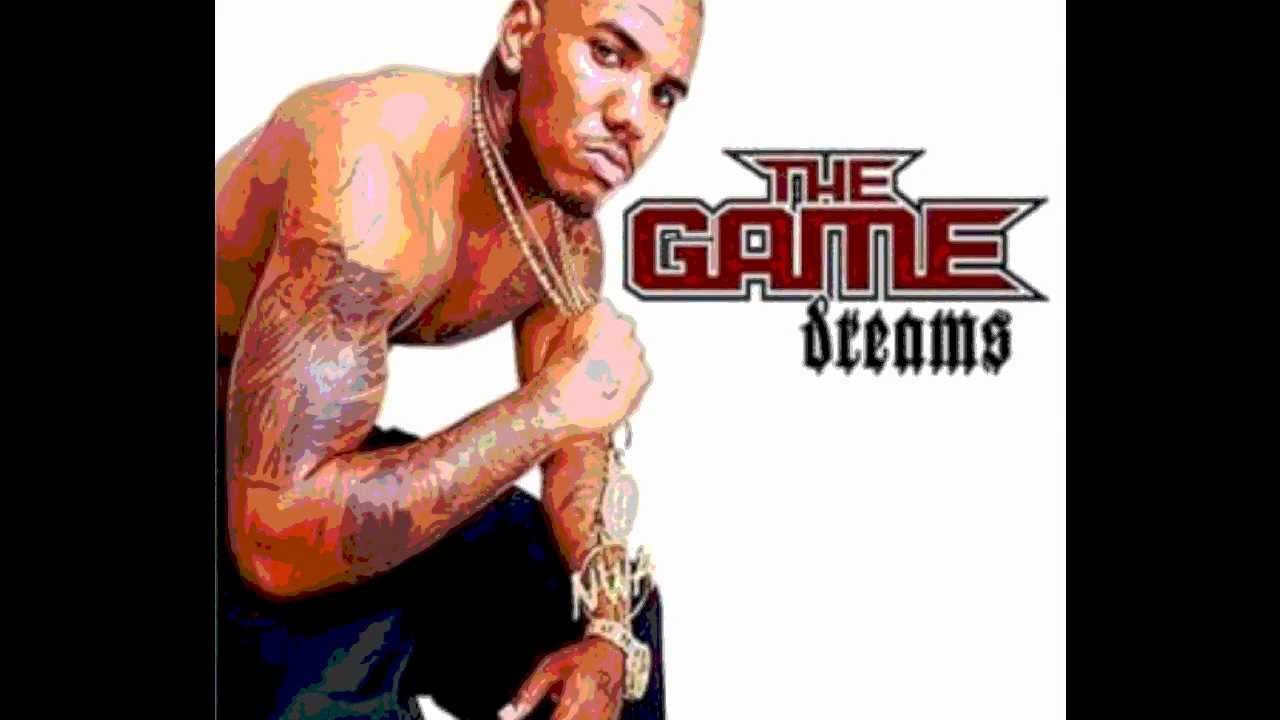 I woke up out dat coma, 2000 and 1
Bout the same time Dre dropped 2000 and 1
Three years later the album is done
Aftermath presents: Nigga Witta Attitude Volume 1
Rap critics politicin
Wanna know the outcome!
Ready to die, Reasonable Doubt and Doggystyle in one
I feel like Pac, after the Snoop Dogg trial was done
Dre behind the G-Series and All Eyez On Me
I watched the death of a dynasty!
So I told Vibe Magazine
Workin’ with Dr.Dre was a “DREAM!”
I had visions of makin’ a classic
Then my wall turned black, like I was starin outa Stevie Wonders glasses
It’s kinda hard to imagine, like Kanye West
Comin back from a fatal accident, to beat makin’ and rappin’
But, we da future
Whitney Houston told me that, it’s gon take mo’ than a bullet in the heart to hold me back

[Verse 2]
I had dreams of fuckin’ an R’n’B bitch like Mya
When I saw dat ass on a front of that King
Read the article in a magazine
She loved gangsters, loved nasty things
So I’m the glass house havin’ nasty dreams!
Good girls neva’ give it up
But anything is possible , if 50 fucked Vivica
Hurdled life’s obstacles, found my way through the maze
Then joy turned to pain like, Frankie Beverly and Maze
Used to dream about bein’ Unsigned Hype
Till I was crushed my Dave Mase, almost let my pen fall asleep on a page
Daydreamin’ yesterday
Dozin’ on offback stage
I tought I saw Eazy talkin’ to Jam Master Jay
So I walked over heard Jam Master say
It’s a hardknock life, then you pass away
They say sleep is the cousin’ of death
So my eyes wide open cuz a dream is kin to ya last breath

[Verse 3]
The Dream of Huey Newton, that’s what I’m livin’ through
The Dream of Eric Wright, that’s what I’m givin’ you!
Who walk through the Whitehouse without a business suit?
Compton had Jerry Curl drippin’ on Ronald Reagans shoes
Gave Mike Lim my demo came here to pay my dues
Started of with Whoo Kid then I started blazin’ Clue
It was all a Dream like BIG said it be
Don’t sleep on me homie I bring nightmares to reality
Rap Phenomenon defyin’ the rulez of gravity
Studied all the classic start revisin my strategy
Cuz Marshall Mathers made it
Curtis Jackson made it
Head in the clouds wonderin where the hell Marvin Gaye went?
How do I say this, I’m livin’ for my son but I can’t figure out, why I’m at my temple with this gun
Wake up to a Jesus Piece like a Catholic Nun
The War to be a rap legend has just begun

[At the end GAME talking:]

This song is dedicated to Yutandey Price the sister of Venus and Serena Williams who was slain
during a gang shoot-out in Compton, Sunday September 14th 2003, Rest in peace! 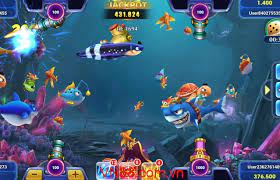 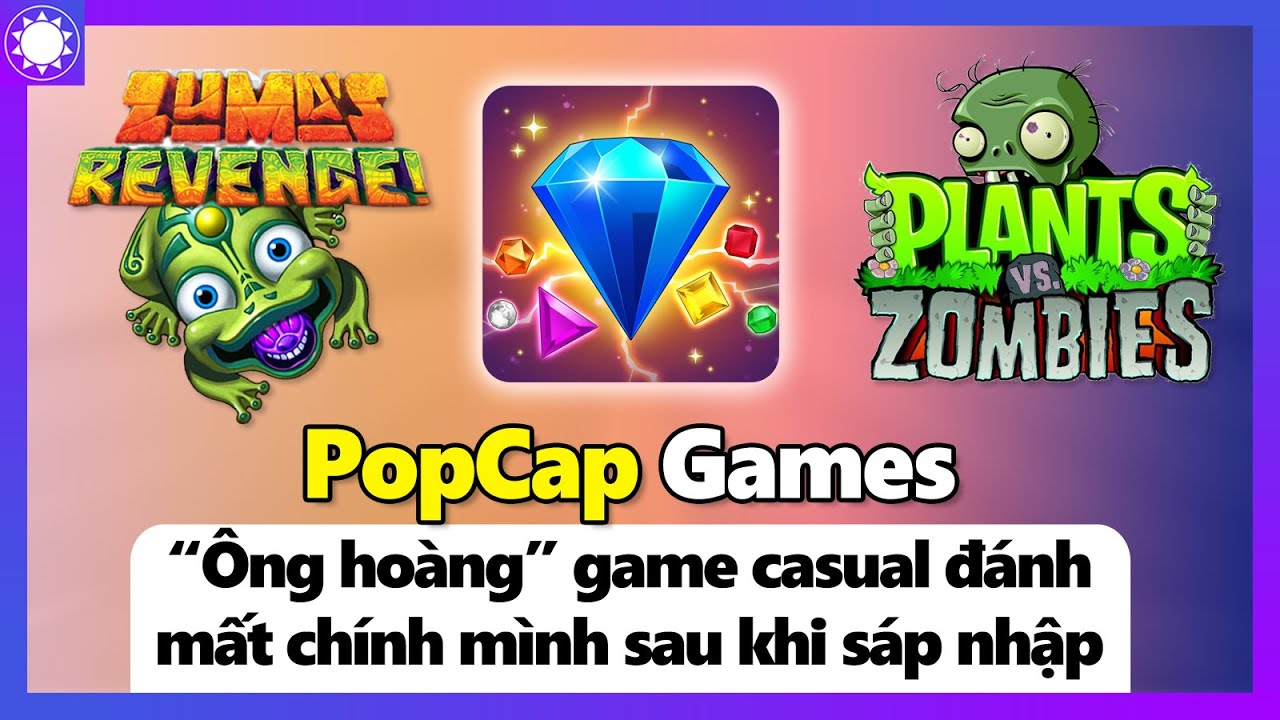 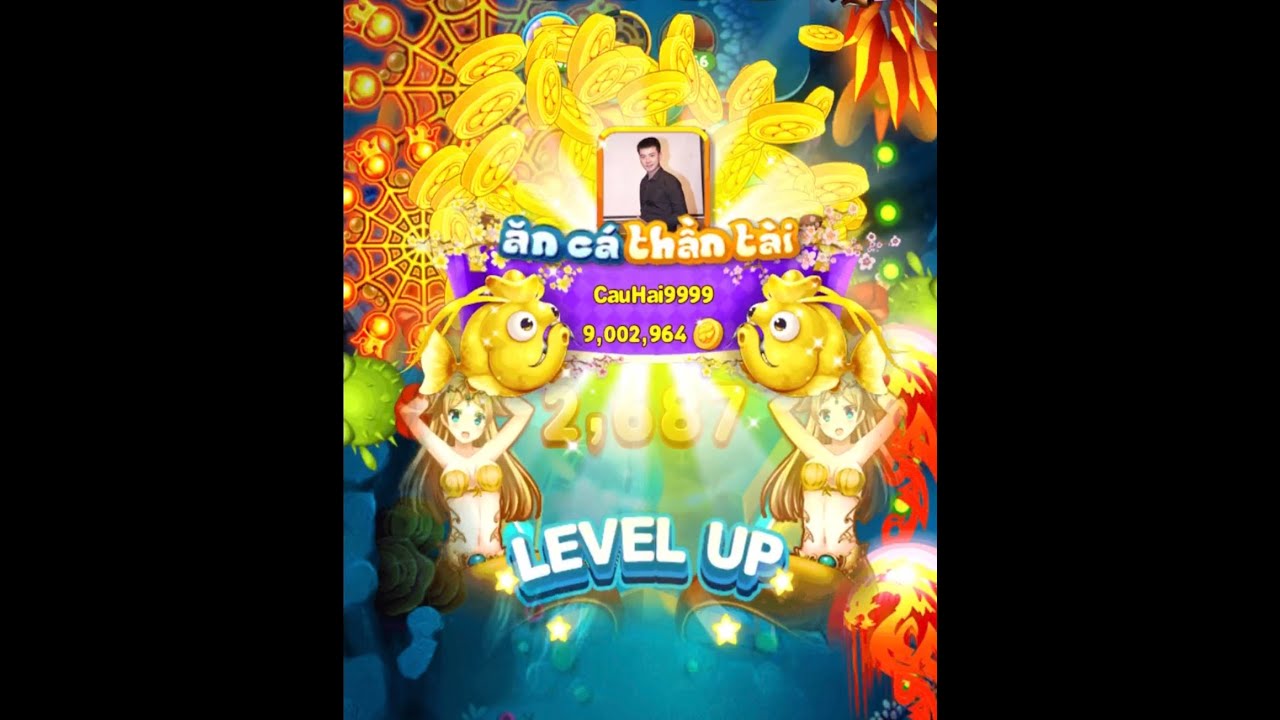 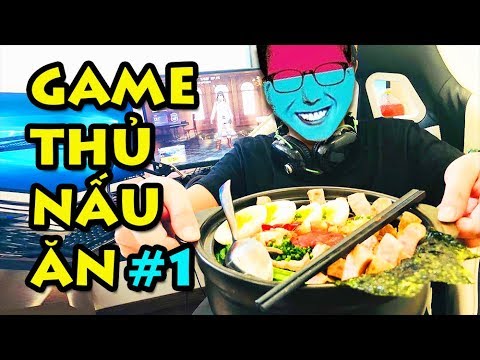 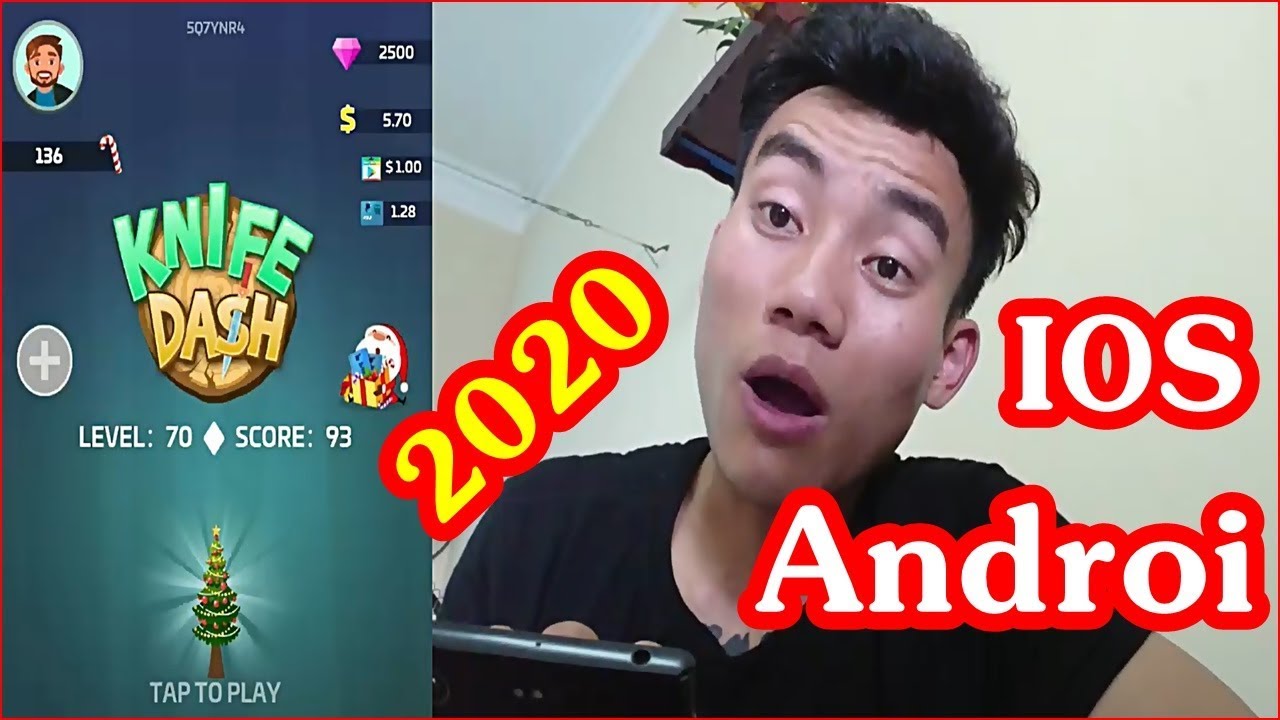 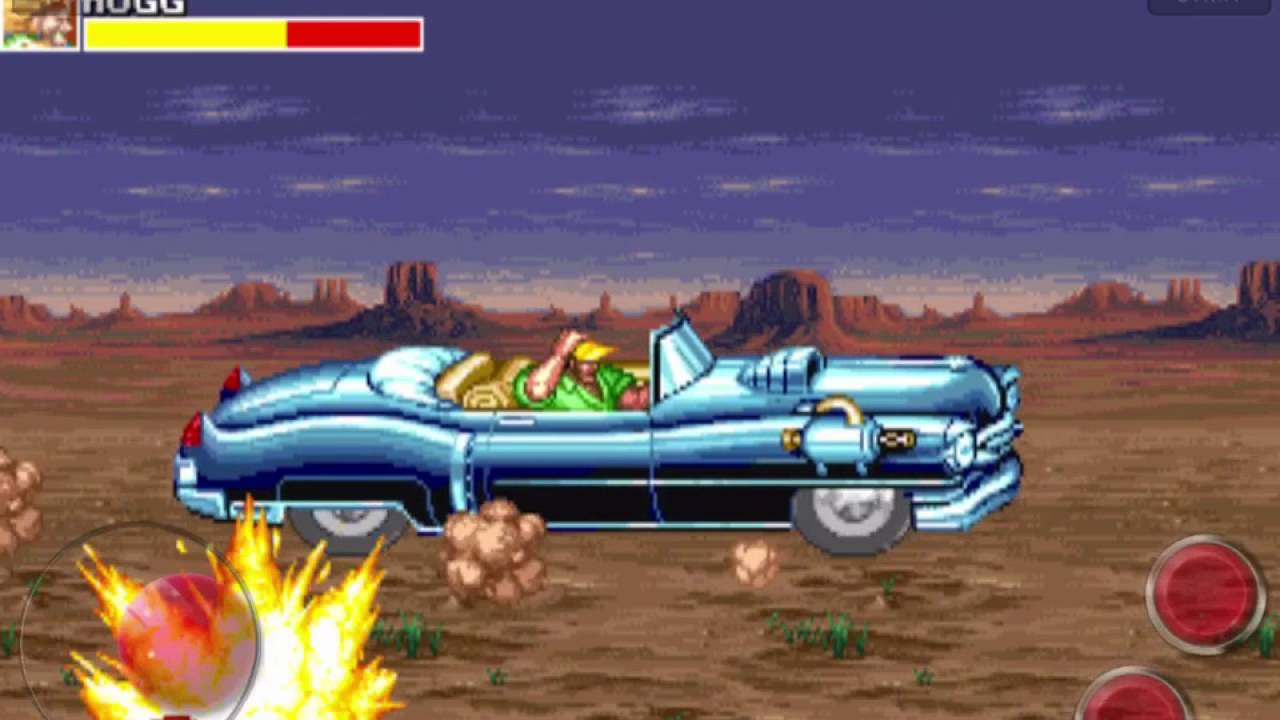 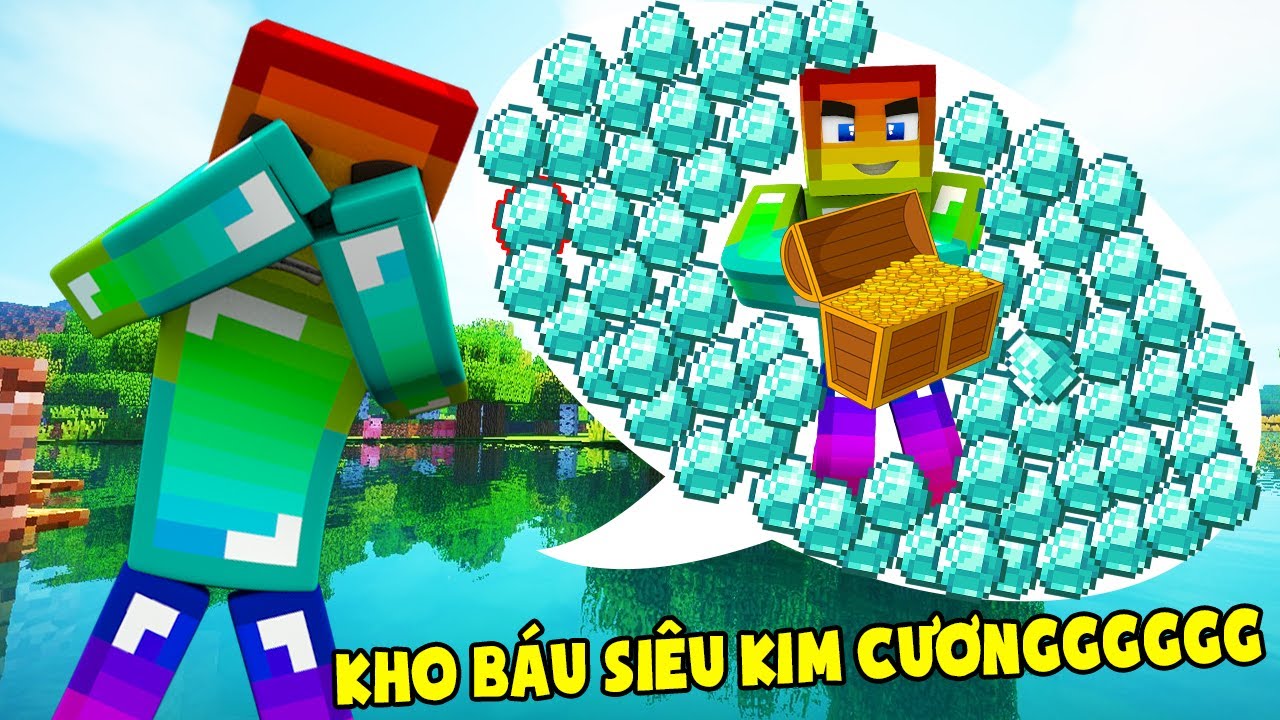