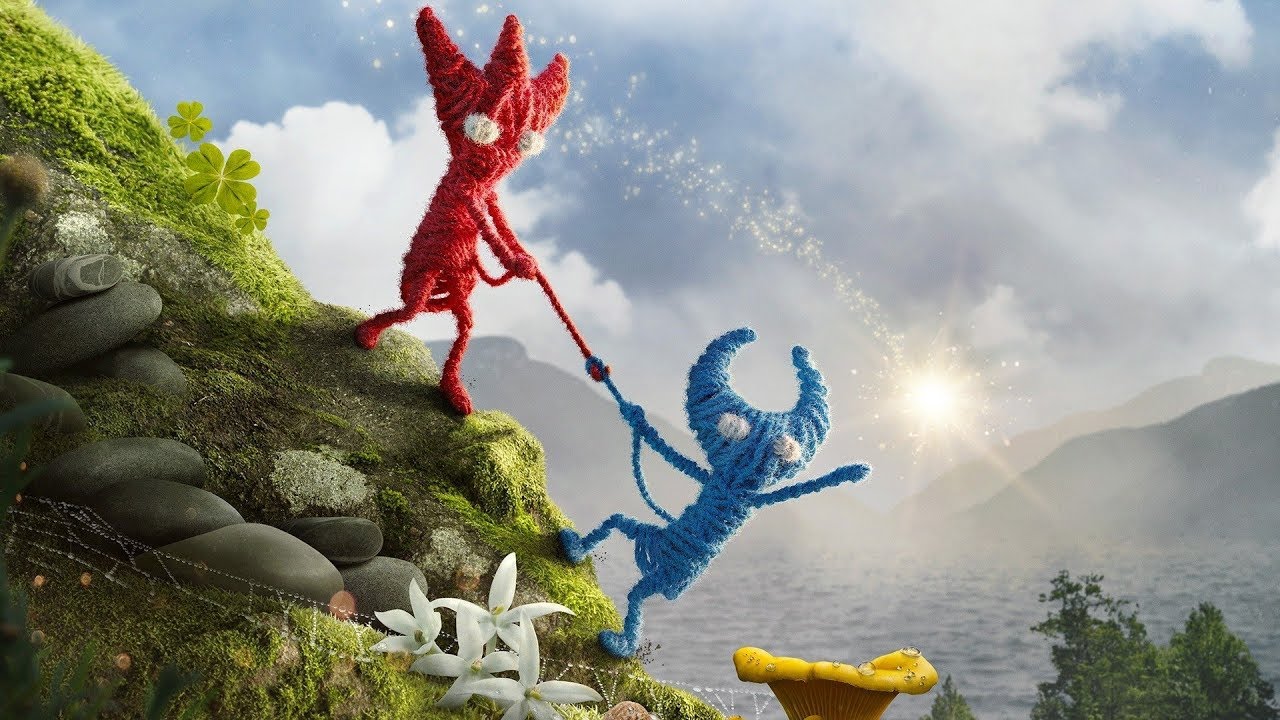 It’s not an exaggeration to say that without indie games, our industry would be severely lacking in both creativity and quality. Unrestrained by and unconcerned with things that often define the direction and scope of so many AAA release, games developed on smaller budgets by smaller teams often end up surprising us the most with some of the best ideas. 2018 has been no different in that regard.

The constant and aggressive growth of the indie scene continued in 2018, and it has been a year where we’ve played some truly amazing games that don’t just rank as some of the best indie-developed titles of the years, but as some of the best games of 2018, period. 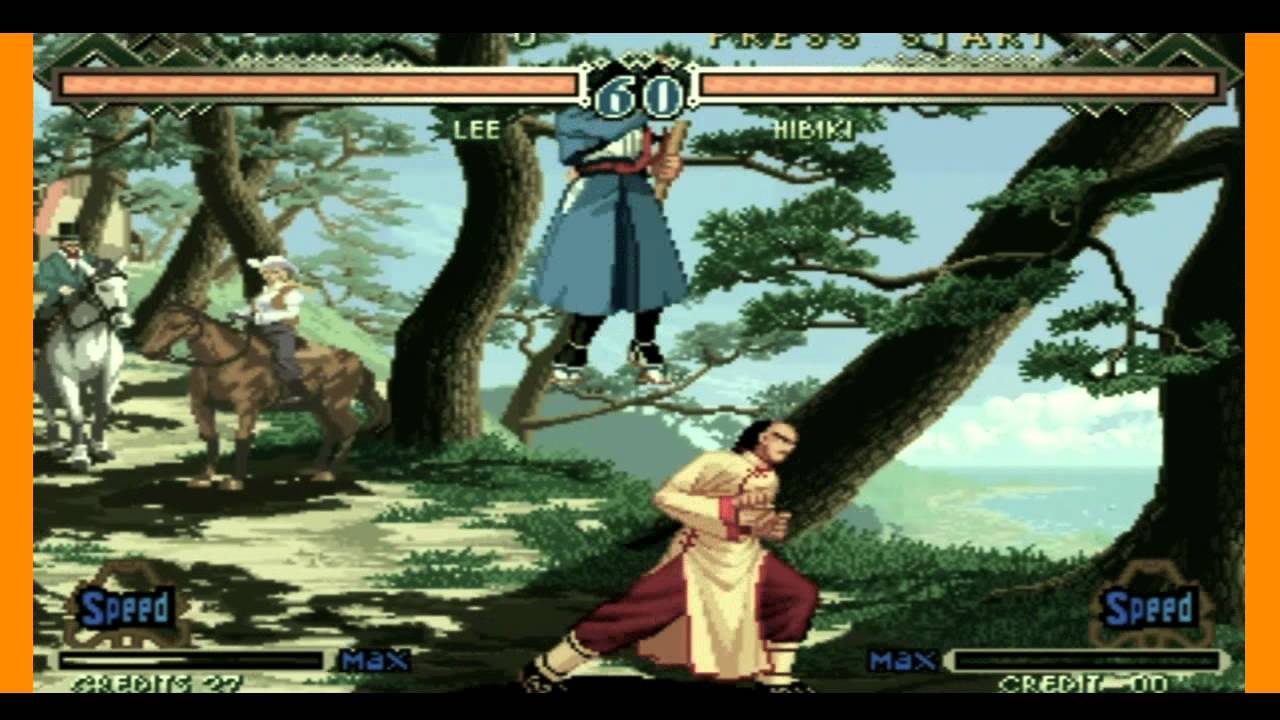 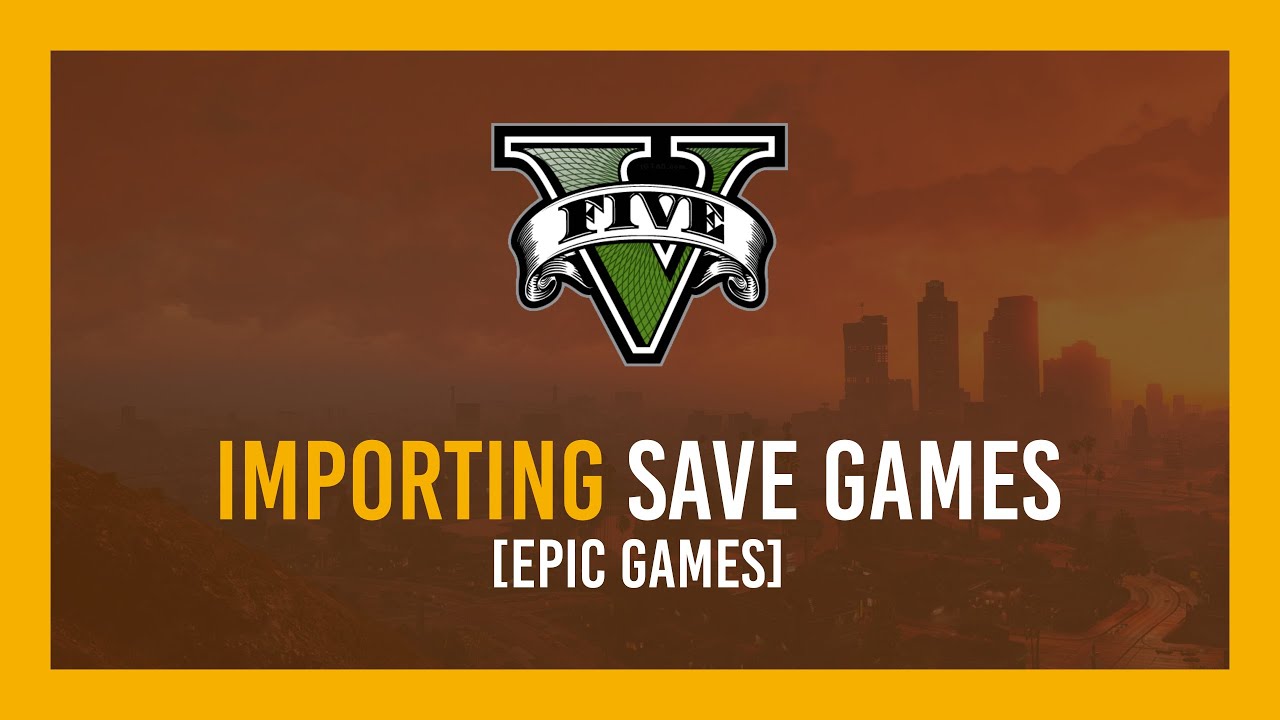 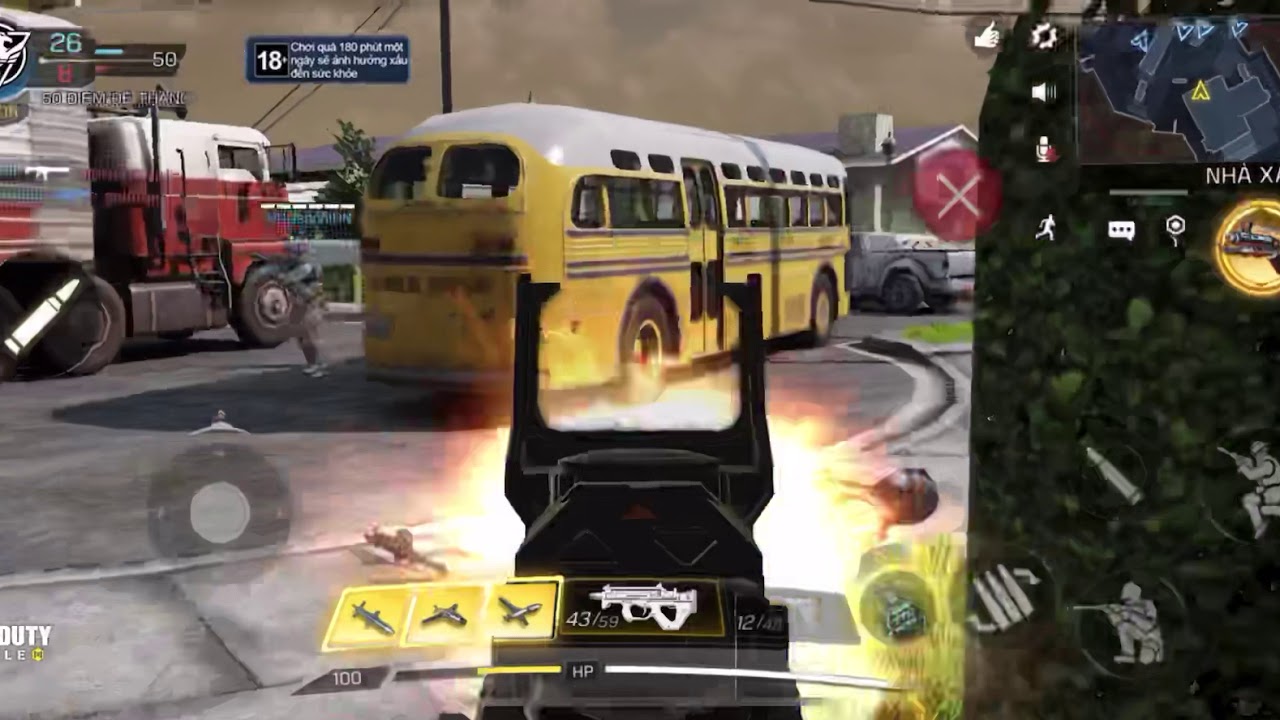 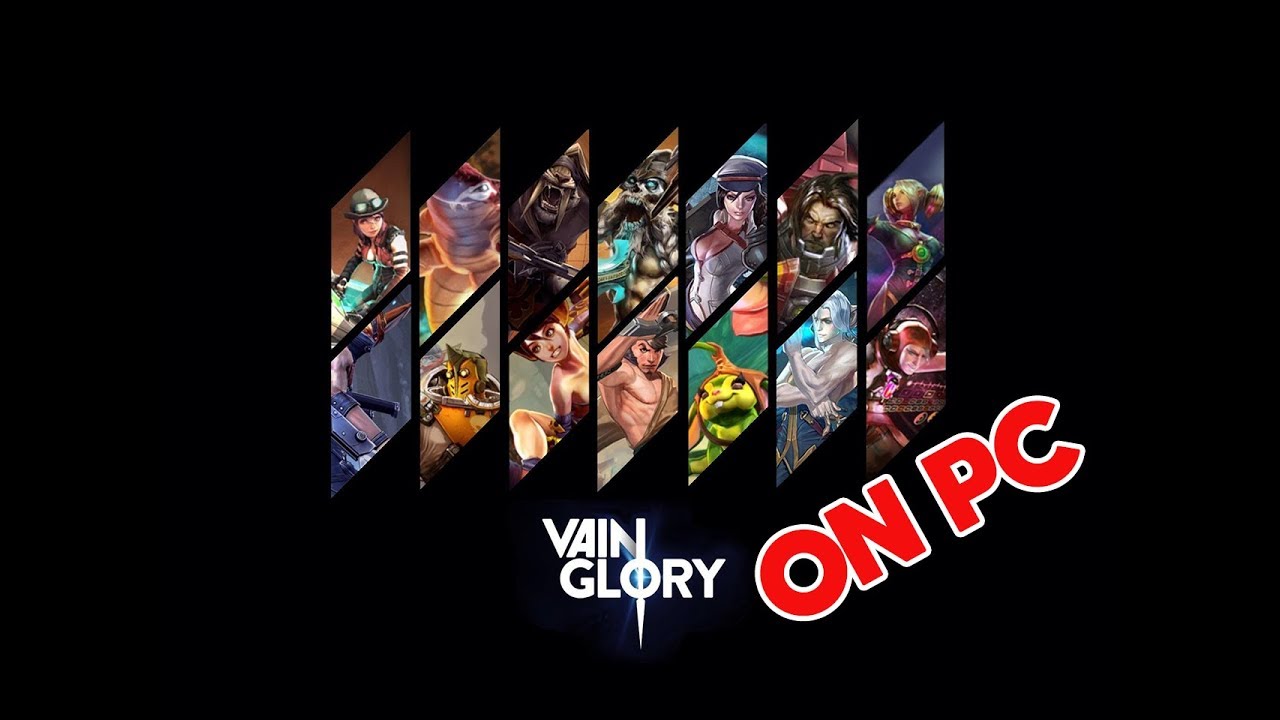