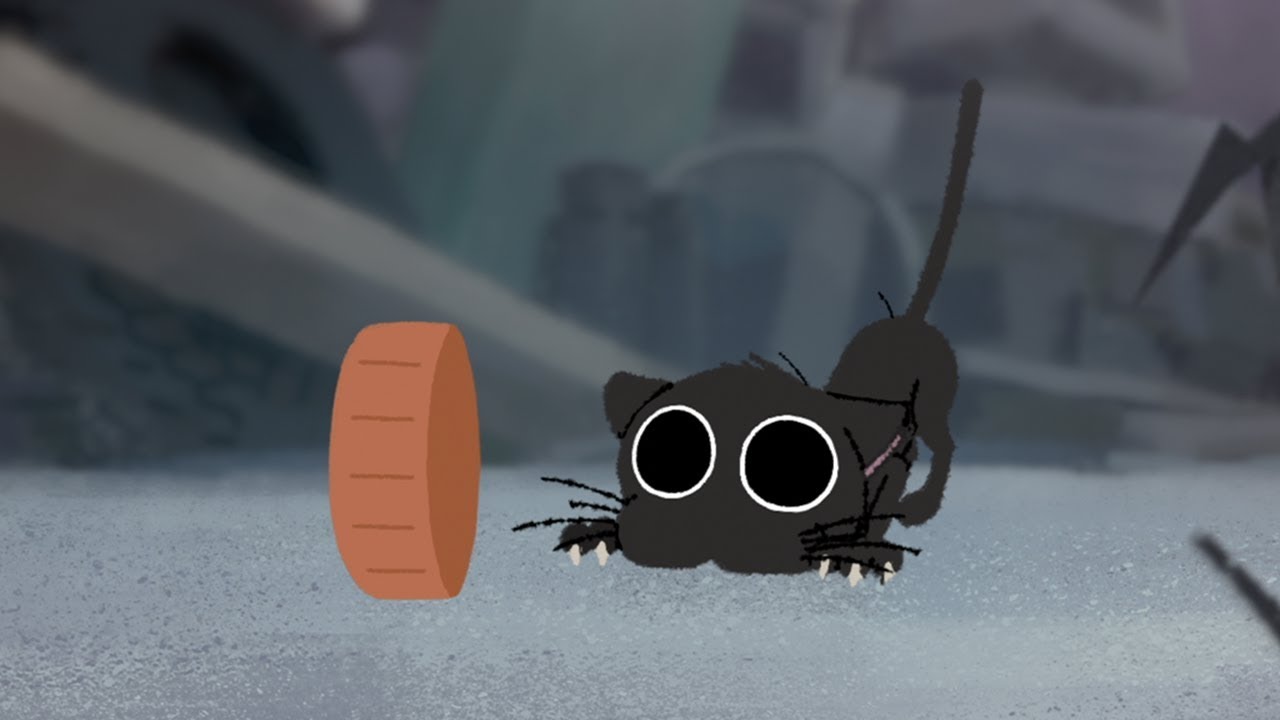 Kitbull, directed by Rosana Sullivan and produced by Kathryn Hendrickson, reveals an unlikely connection that sparks between two creatures: a fiercely independent stray kitten and a pit bull. Together, they experience friendship for the first time.

More #SparkShorts are coming to Disney+ in 2019. Sign up for updates at

Meet the filmmakers behind Kitbull:
See how the film was made: 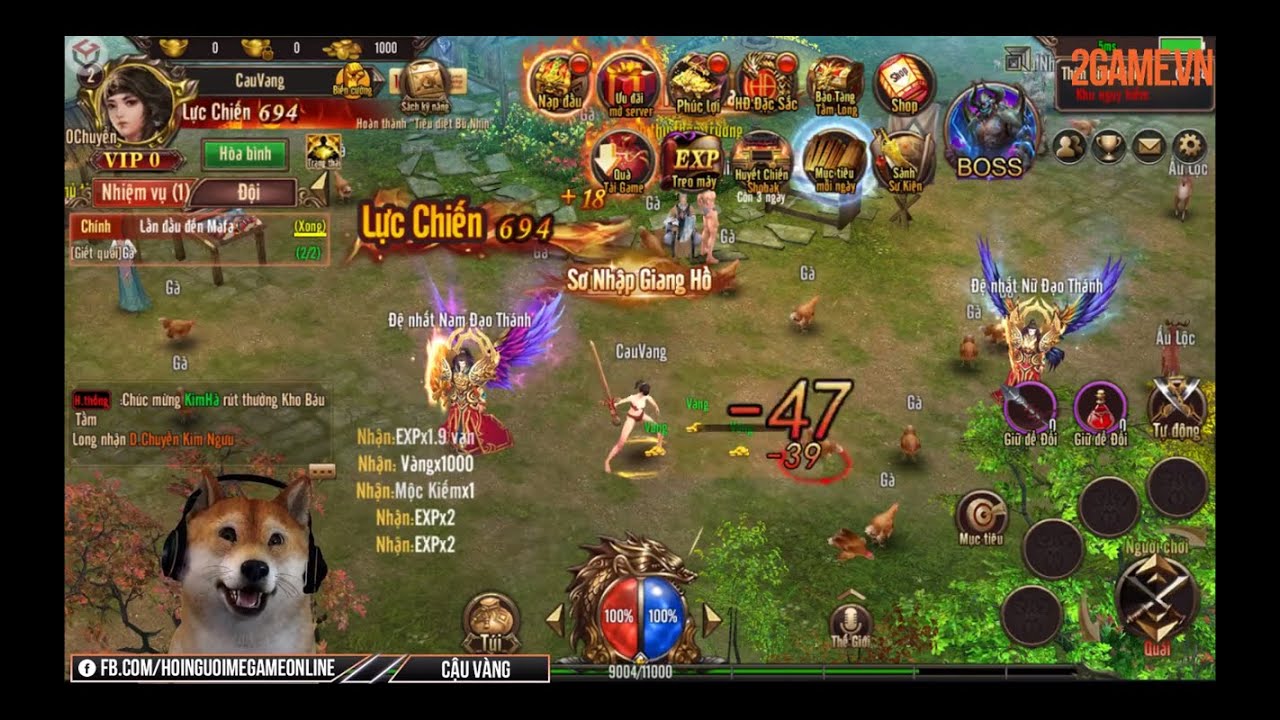 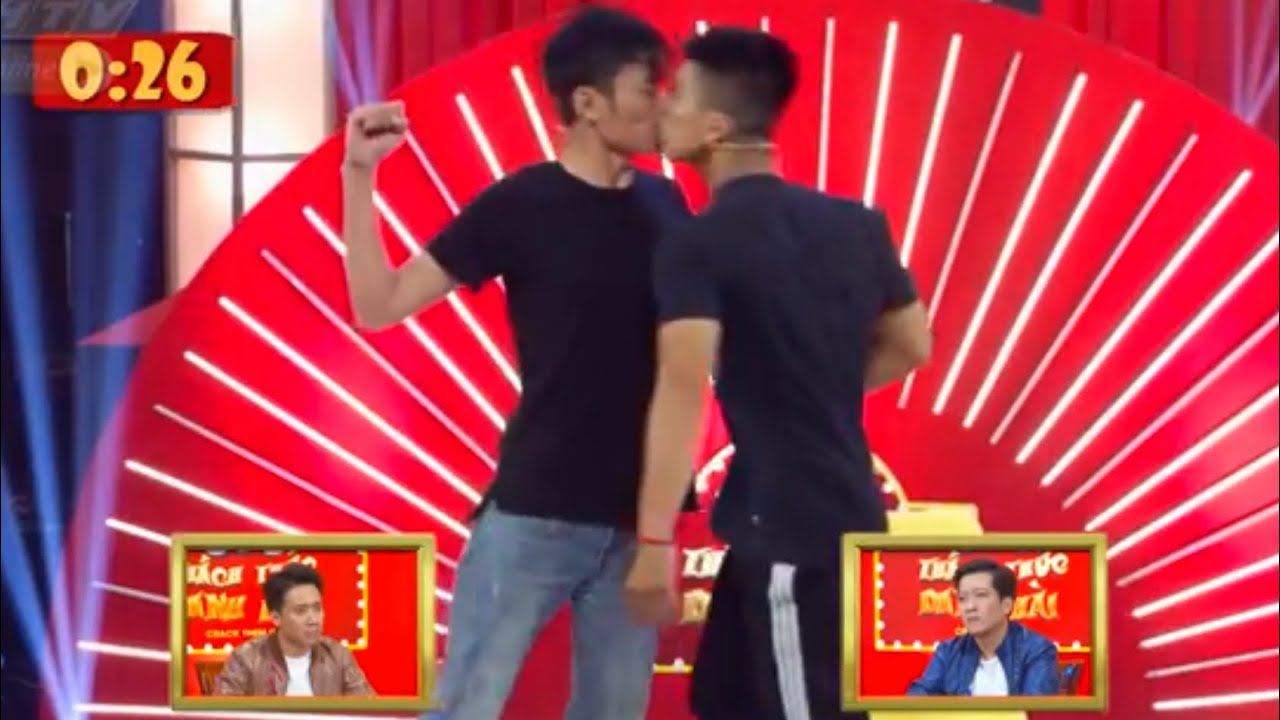 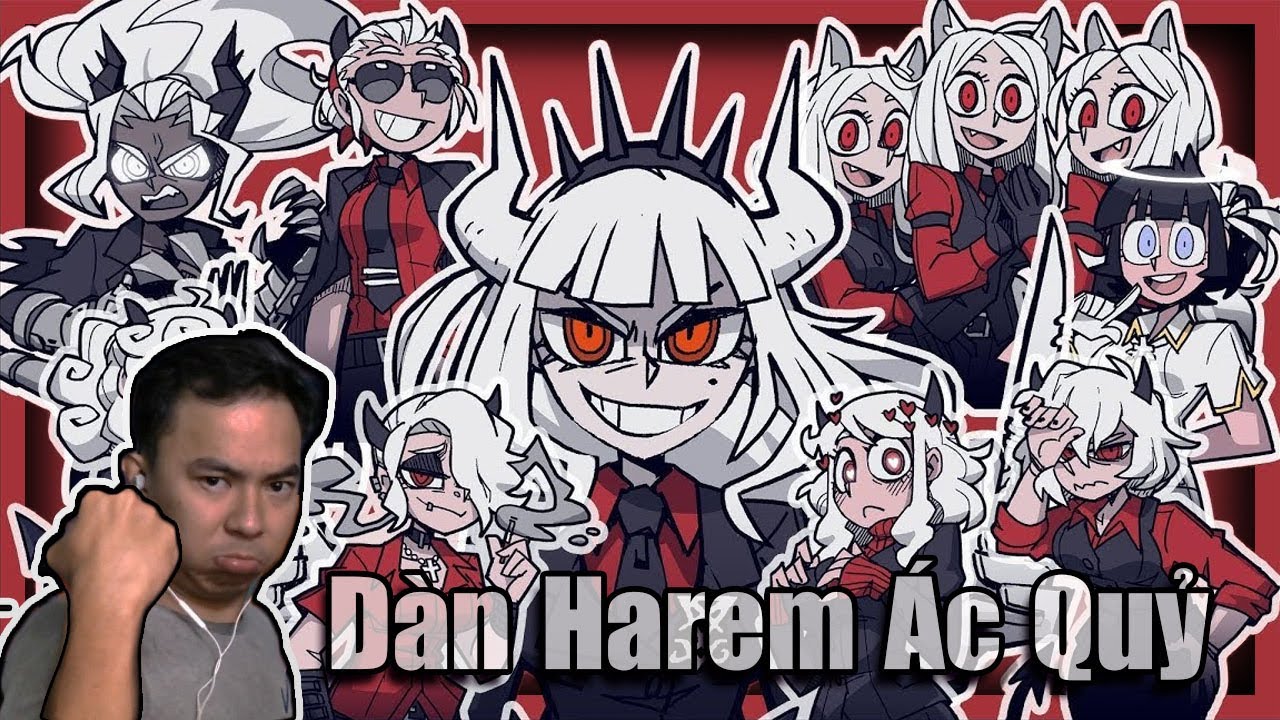 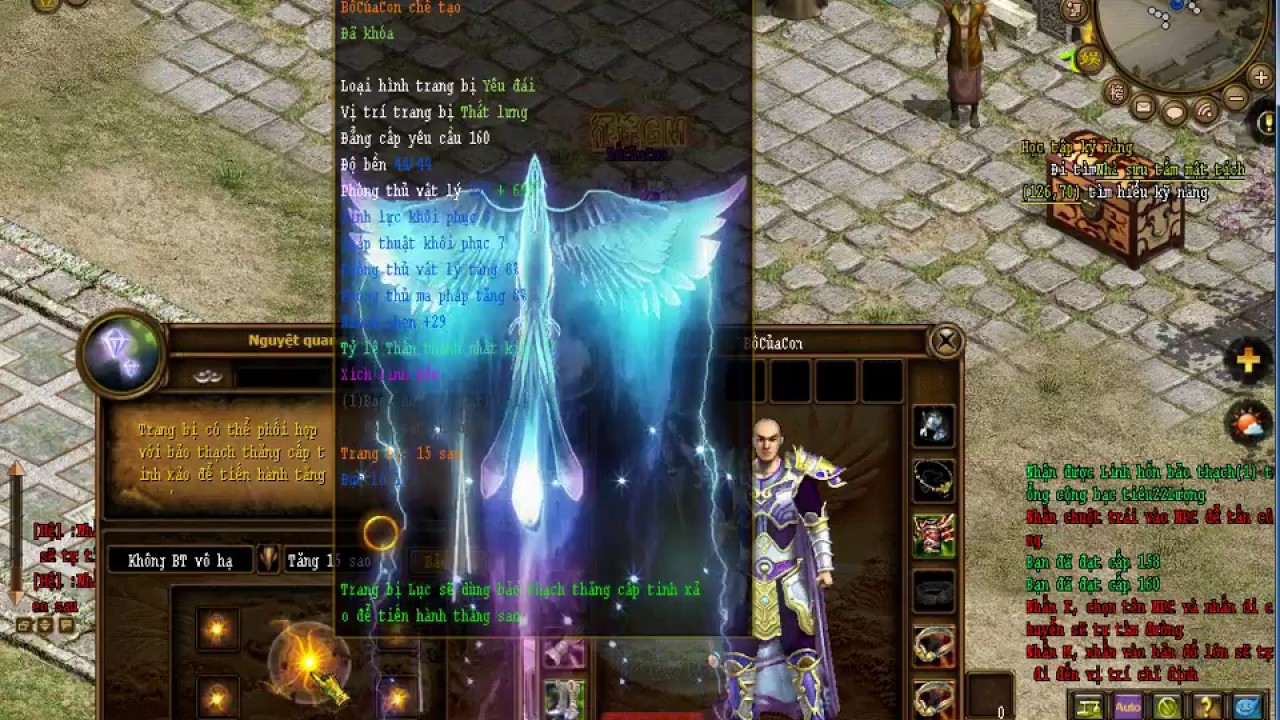 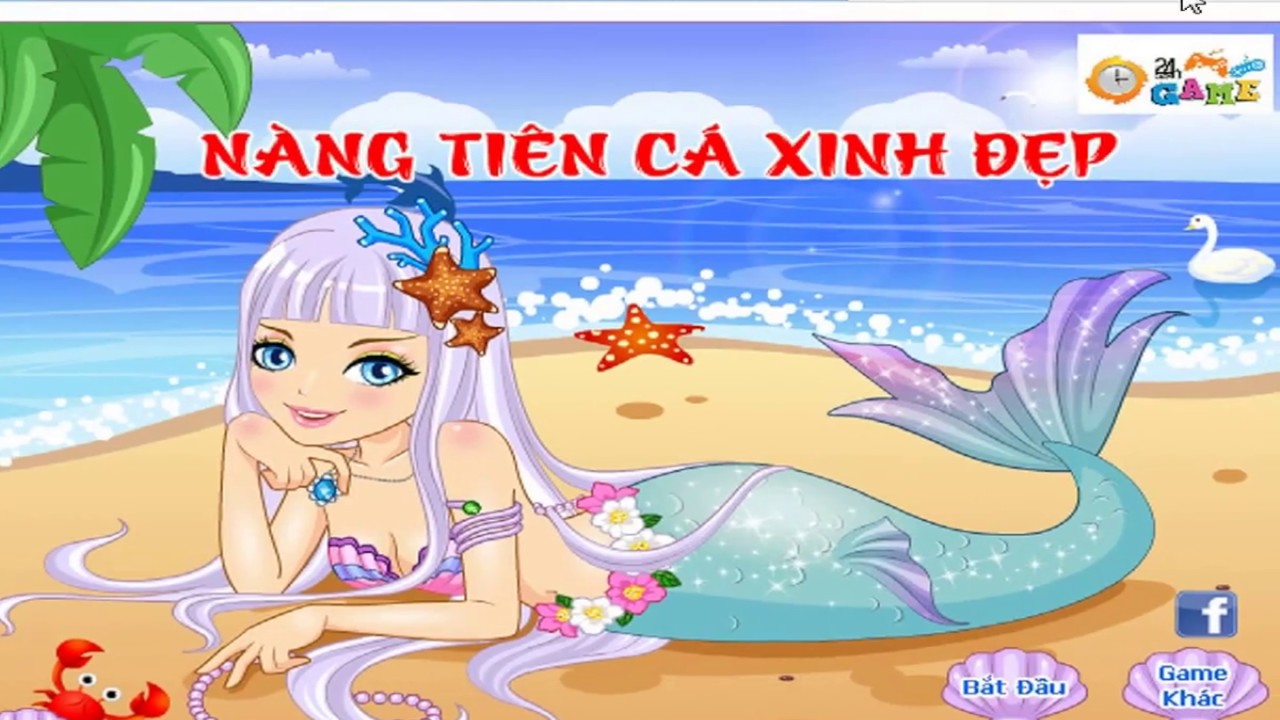 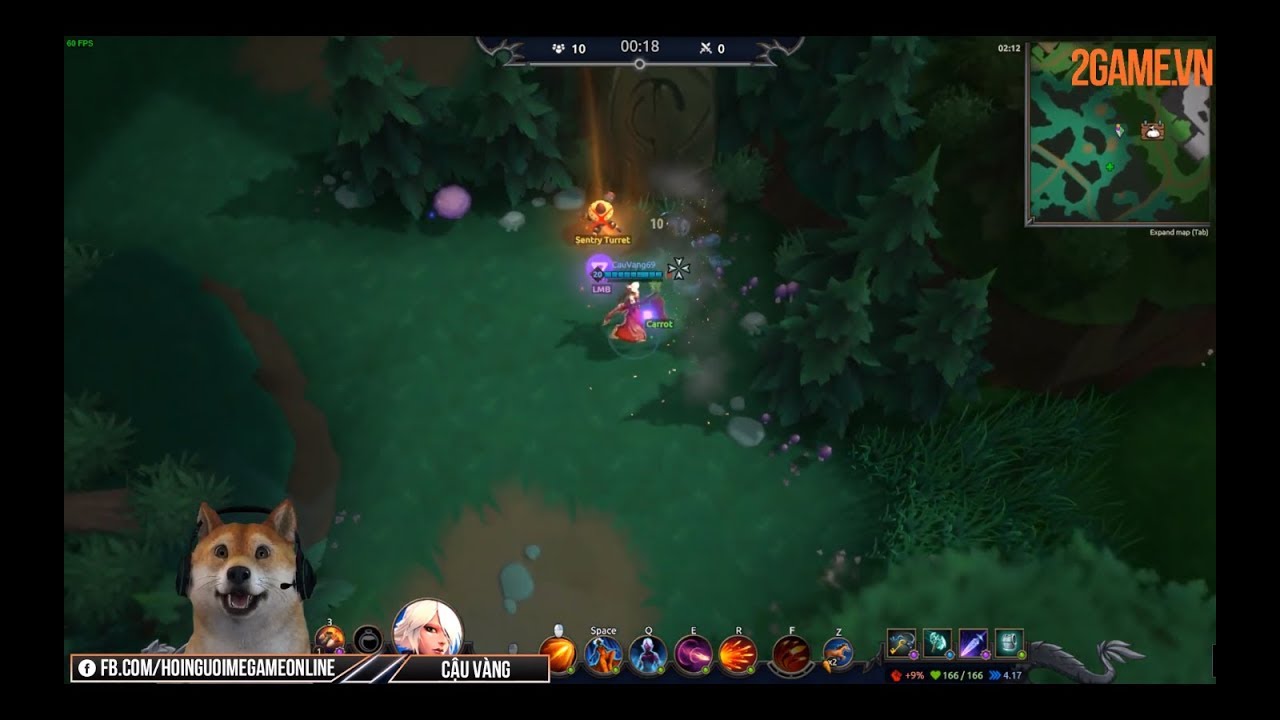 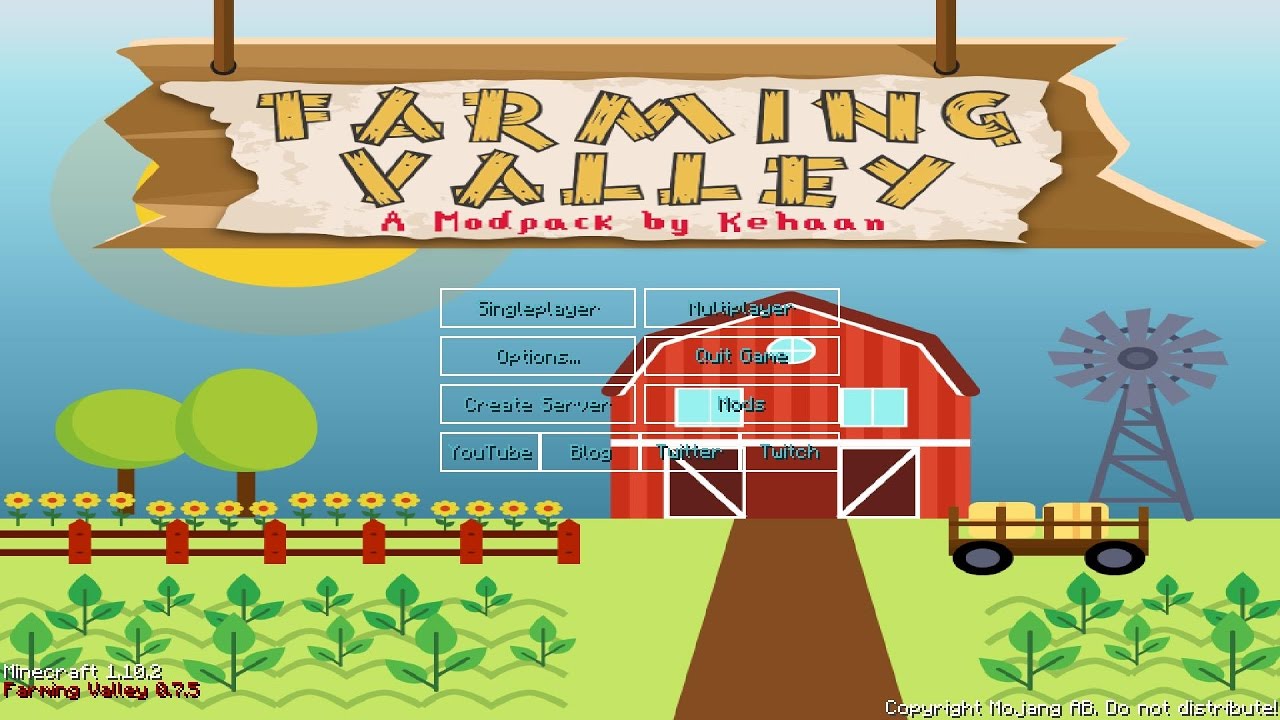 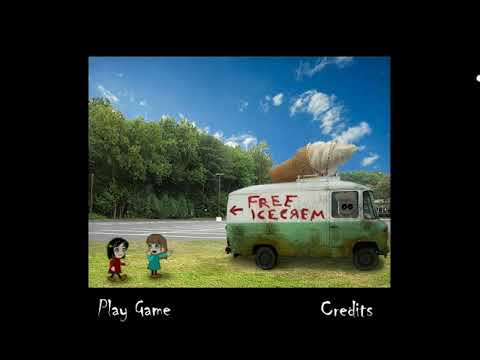